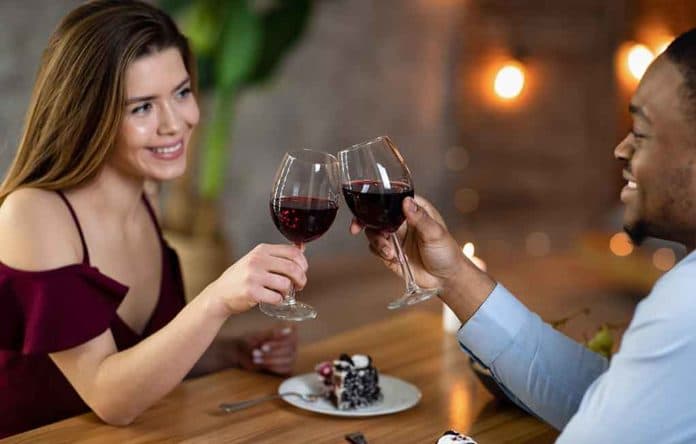 (ConservativeStar.com) – A 26-year-old British woman by the name of Katrina lamented that she had not been on a date for about five years on one of her social media accounts, but that was about to change. Her friend Graham asked her out, and she agreed to go. Soon thereafter, she found out just how much effort he was prepared to put into making sure it was an evening she would enjoy — and then following up to make sure she had actually enjoyed herself.

Katrina posted a TikTok video that started with the first hint this was not going to be a typical first date. You see, she received a Google form from Graham with checkboxes for her to set her preferences for their evening. Giving her options that included “dinner and a movie” and “skating and hot chocolate (hand holding optional).”

Graham inquired as to her preferred dress code ranging from “basically pyjamas [sic]” to a “dress and suit and tie.” Some of this was obviously tongue-in-cheek humor and after the date, he continued to mix a bit with his obvious concern for her feelings — with an exit interview?!

Katrina was asked to rate his performance on a scale from 1 to 5 with 1 being awkward and 5 being charming. She chose 4, but only because of typical first date awkwardness. He then asked the question, “at any point in our date, did you experience any of the following:”

And then came the quirkiness again:

Katrina received many positive responses, including one who said that a Google form would be a requirement before agreeing to any future dates. The story has a happy ending so far, as the two are now in a long-distance relationship and have had many enjoyable excursions together.