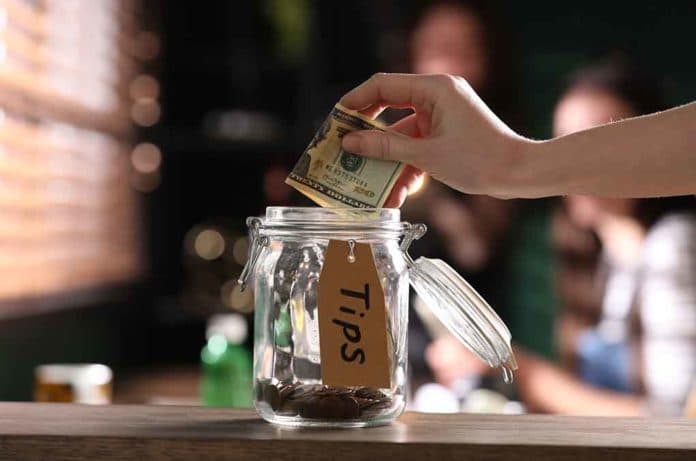 (ConservativeStar.com) – Numerous people believe the Pulitzer committee made a mistake when they awarded Nikole Hannah-Jones the 2020 prize for commentary for what they say is her deeply flawed 1619 Project. Now, she’s back in the news again with another controversial idea that received such intense backlash, she was forced to delete her tweet on the subject. Unfortunately for her, once something is on the Internet, it never really goes away.

Hannah-Jones espoused the opinion that the practice of tipping servers and other people in the service industry is “a legacy of slavery.” She also claimed this is a practice only “in the US [sic] and almost nowhere else.” Political historian and author Phil Magness quickly debunked her theory. One of his first retorts was to include an infographic from the Good Housekeeping Institute that provides tipping etiquette for countries around the world. But, he didn’t end her schooling there.

Magness also included an image of a discussion of the topic from a European travel guide, circa 1730, as well as an excerpt from William Shakespeare’s Twelfth Night, which, even she would have to agree was written long before any settlements were established on the North American continent. Perhaps she’ll take this as a learning experience, but considering the validation she receives from the Left, that’s likely a forlorn hope.