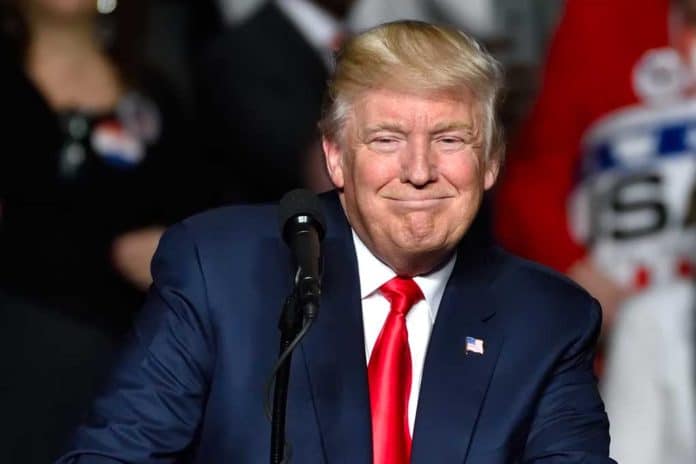 (ConservativeStar.com) – Even before Donald Trump won the 2016 presidential election, Democrats were trying to undo the will of the American people, fearing he would dismantle the socialist/communist policies of his predecessor, Barack Obama. From the now-debunked Steele dossier about nonexistent collusion between him, his campaign, and the Russians to two failed impeachment shams to a pile of litigation by the Leftists, their attempts to deny him a second term in office seem endless.

As part of their ongoing case against the Trump Organization — the family business — and its long time Chief Financial Officer (CFO) Allen Weisselberg that began under former District Attorney Cyrus Vance, Jr., a grand jury was convened to investigate the possibility of adding the ex-president to the list of individuals indictmented. That effort took what some are saying could be a fatal blow when Carey Dunne and Mark Pomerantz, the top prosecutors in charge of that investigation, suddenly resigned on February 24.

A spokesman for the new District Attorney, Alvin Bragg, confirmed the resignations and expressed the office’s gratitude for the services they had provided. However, other than to say the investigation is still “ongoing,” he didn’t provided any additional information.

The abrupt decisions to quit came just two days after lawyers for the Trump organization and Mr. Weisselberg filed a motion to have the case dismissed, although there has been no indication the events are related. The Trump camp argued in filings that the indictments were politically motivated and were prosecuted solely because of their connection to the often vilified President Trump.

New York Attorney General (AG) Letitia James is running a parallel investigation into the ex-president’s organization and two of his children (Donald Jr. and Ivanka) and has issued subpoenas for their testimony. Though a judge eventually ruled the Trumps will have to testify, they tried to have the subpoenas quashed for several reasons.

The Trump’s accuse AG James of using the case to fulfill a promise to prosecute them that she made while running for office in an effort to gain votes and donations to her campaign fund. They also claim that her decision and that of the former Manhattan DA to run nearly identical investigations amounted to illegal collusion to deny them the opportunity for a fair and impartial trial.

It would not be an overstatement to say that these battles have potentially the highest stakes ever seen, as they can impact the very direction the United States will take in the future. With the 2022 midterm primaries looming and the potential of President Trump making another run at the White House in 2024, it is a near certainty that the rhetoric and finger-pointing will only ramp up from here.