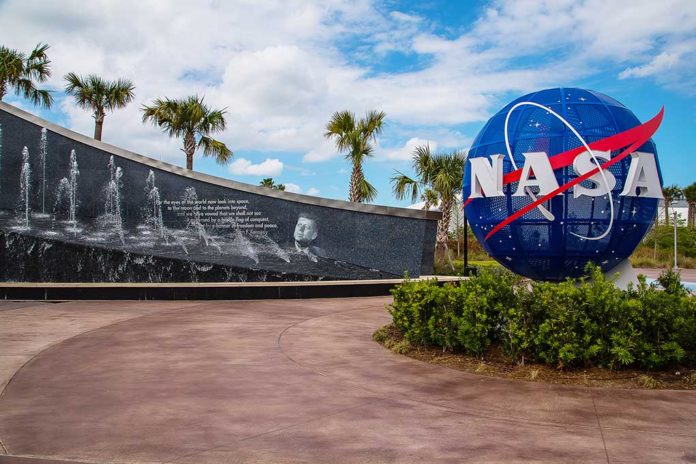 (ConservativeStar.com) – Jessica Watkins earned her position on NASA’s Astronaut Group 22 in 2017, after working as an intern and researcher with the space organization. On April 23, she blasted off from the Kennedy Space Center in Florida and officially became the fifth black woman in space and the first to work on the International Space Station (ISS). Onboard the station, she will conduct research and maintain it for six months alongside three other crew members.

According to a report from the Space Frontier Foundation, almost 90% of astronauts that have been to space are white men. Chairman of the foundation, Kim Macharia, stated fewer than 12% of space explorers “have ever been women,” much less black women.

The first black woman to ever make it into space, Mae Jemison said, “women are underrepresented” in science overall. However, according to her, that shortfall is improving in the industry.

Watkins was excited about her trip, breaking a barrier, and reaching the milestone in her career by serving on the ISS with her fellow astronauts. In an interview with NBC News, she said it was an honor to accomplish this mission.

During her talk with NBC in January, Watkins explained the various science experiments the crew planned to work on and relayed her eagerness to share what they learn on their trip with the world.