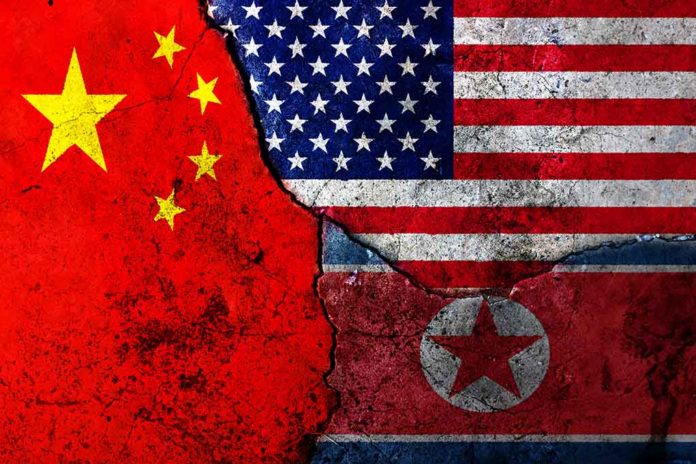 (ConservativeStar.com) – The People’s Republic of China (PRC) and Russia have both allegedly demonstrated successful test launches of hypersonic missiles. North Korea has claimed two successful launches of them. It seems President Joe Biden’s administration has cause for concern.

To be classified as hypersonic, a rocket must sustain speeds above Mach 5 (3,836 mph). Typically they’re highly maneuverable and fly at altitudes much lower than a ballistic missile. When you combine the factors that define these weapons, they become very difficult to defend against if it ever became necessary to do so.

Some experts say North Korea’s launch was not one of these high-tech weapons systems, yet it underscores how countries are putting great importance on what appears to be a new “arms race.” This technology is an area where the United States might actually be falling behind the Communist countries.

In an effort to begin bridging the gap in our defenses, Secretary of State Antony Blinken and Defense Secretary Lloyd Austin had a virtual meeting with their Japanese counterparts to establish an agreement to work together.

Much of America’s missile defense and detection systems are set to watch for threats coming over the Arctic Circle/North Pole which makes China’s test (first reported in late October) a serious wake-up call. Using a shallow, low orbit path, the Chinese showed the potential for attacking by flying over the South Pole, and after almost a full orbit of the Earth, they missed their target by only 19 miles.

Definitely cause for concern.