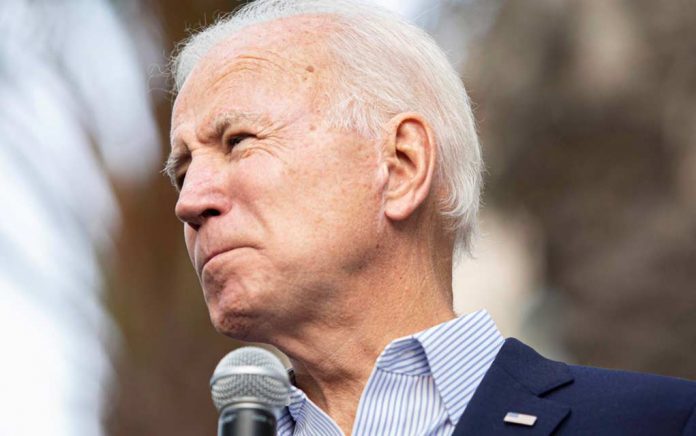 (ConservativeStar.com) – The vacancy on the Supreme Court, caused by the passing of Justice Ruth Bader Ginsburg, has led to a bare-knuckled brawl between the two parties. President Donald Trump is committed to nominating a new justice within the next few days. The Liberals are in a near panic and making all sorts of threats, including the potential for “packing the court” when the opportunity comes.

The Constitution of the United States established the Supreme Court but left the details such as the number of Justices to the Congress and President. The Leftist plot is predicated upon their successes in the upcoming election. If that happens, they can pass a law that would change the current nine-member panel and force through enough nominations to swing the court left.

Joe Biden said — when it was simply a hypothetical — he was opposed to the idea because “we’ll live to rue that day.” However, he’s reticent to recommit to that stance now that it’s a real possibility.

Joe Biden just refused to answer whether he will support packing the Court with new members once elected. That is an extraordinary position. Many of us would not vote for a candidate who supports a court packing plan. https://t.co/gePsbOzk83

Biden’s silence on this might be simply a tactic to avoid a situation where the far-left faction of his party becomes too vocal and causes further splintering. However, he’s shown a propensity to kowtow to the rising power of that wing, which could mean a serious blow to freedoms Americans currently enjoy.