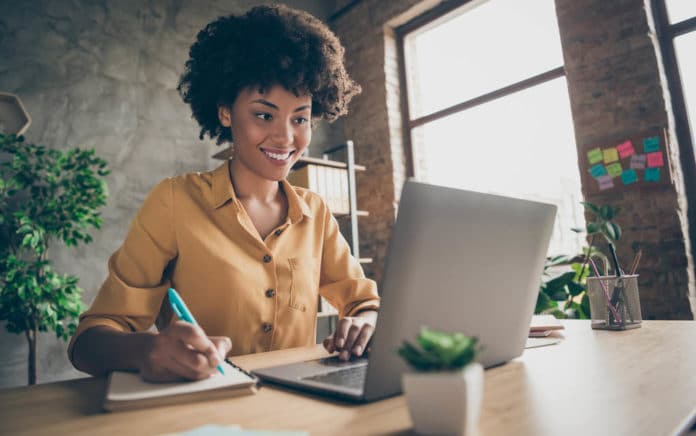 (ConservativeStar.com) – When the world first heard the terms “novel coronavirus” and “COVID-19” nobody, with the possible exception of the Chinese government, had any idea what was coming. After most of the planet’s population was locked down and forced to work from home, trying to picture the future and when it all would end didn’t get any easier, but surely it couldn’t last too long. Now, almost two years into the pandemic, corporations across America are throwing up their hands in frustration and essentially giving up the attempt to schedule a time to bring their workers back into their offices.

“Companies are in kind of a Catch-22,” says Brad Bell, director of the Center for Advanced Human Resource Studies at Cornell. “On the one hand, employees are wanting transparency. They want a plan." https://t.co/gafCbEHEHV

According to Time, companies such as Google (Alphabet Inc.) and the Ford Motor Company have recently announced they pushed back anticipated return-to-work dates once again. Others such as Meta (formerly Facebook) and rideshare service Lyft still intend on reopening their offices in early 2022, but will allow employees to defer returning until June and 2023, respectively.

According to a CNBC article, Dr. Vin Gupta with the University of Washington School of Medicine has said he sees “no reason, no scientific justification, certainly no psychological reason, to bring [a company’s] workforce back before April 1, at the earliest….” He said with the Delta variant still circulating and Omicron cases rapidly rising as the country moves into the seasonal flu months, combined with the psychological impact the pandemic has caused, he couldn’t advise any earlier — and that’s if the virus doesn’t throw the world another curveball.

Questions to be pondered are, when and, indeed, if America will be able to return to some sense of normalcy?