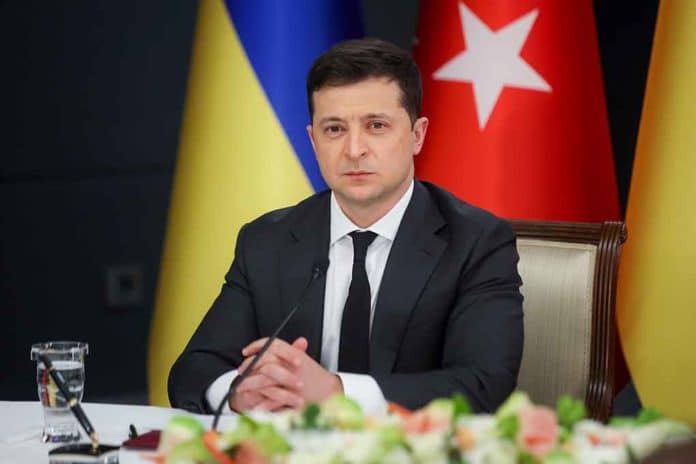 (ConservativeStar.com) – What are deepfake videos? They’re computer-generated spoofs of people that are so realistic, it is very difficult to tell them apart from the real thing. They’re now part of the propaganda associated with the war in Ukraine.

What’s believed to be the first deepfake video was presented at the 2017 SIGGRAPH conference by researchers from the University of Washington with a “photorealistic” video of former-President Barack Obama.

One of the first uses of the technology, once it started circulating, was — perhaps unsurprisingly, given human nature — of mainline actresses being inserted into NC-17 movies. In 2022, they’re beginning to show up in disinformation campaigns in the war that started when Russian President Vladimir Putin sent his troops over the border of Ukraine.

A recent video purported to be of Ukrainian President Volodymyr Zelenskyy instructing the people bravely defending their country to lay down their arms. Fortunately, it was poorly made and the president called it a “childish provocation” on his official Instagram account. YouTube and Meta quickly removed it from their platforms.

From the other side, a manipulated video of President Putin was circulating on Twitter before it was taken down. However, BBC tech analyst Shayan Sardarizadeh warned that while this video was so poorly made it was quickly identified as a fake, “the next one may not be as bad.”