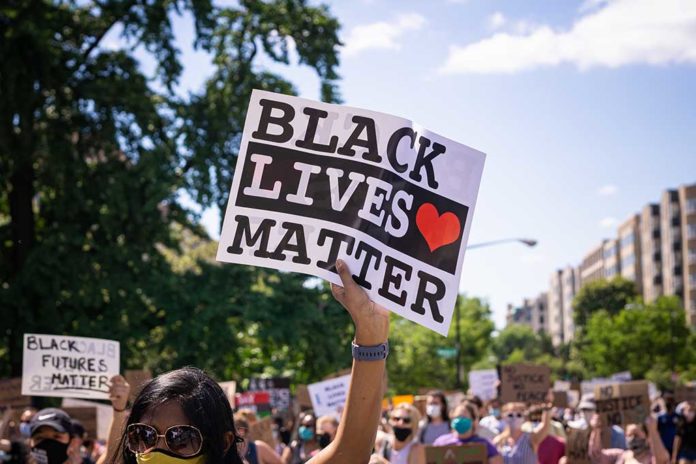 (ConservativeStar.com) – A New Hampshire man is headed to prison, convicted of multiple charges including possession of child pornography. Christopher DeVries of Conway accepted responsibility for his actions and seemed to show remorse at his sentencing, but it was too little, too late.

DeVries received three to six years in prison, with the possibility of having a year shaved off if he takes a sex-offender’s class. His attorneys asked the court for a one-year sentence due to the “nature of the charges,” but the district attorney trying the case successfully argued that this is not a victimless crime and that those children will endure unimaginable pain and suffering because of the actions of the convicted.

Being a convicted pedophile and registered sex offender isn’t the only disgraceful thing on DeVries resume. He’s an active Democrat, who opposes all of the line item things he’s supposed to oppose, and more. DeVries has actually organized a rally that called for – you guessed it – defunding the police.

It’s interesting that someone who would end up being charged for tossing a cell phone full of pictures of underage girls would also advocate for the defunding of police and prison systems. It’s almost as though he had an ulterior motive. His rally involved a skateboard ride that earned him the title “The Rolling Protester.”

Six months later, the Rolling Protester was arrested, after Snapchat turned him in through a program with the Center for Missing and Exploited Children.