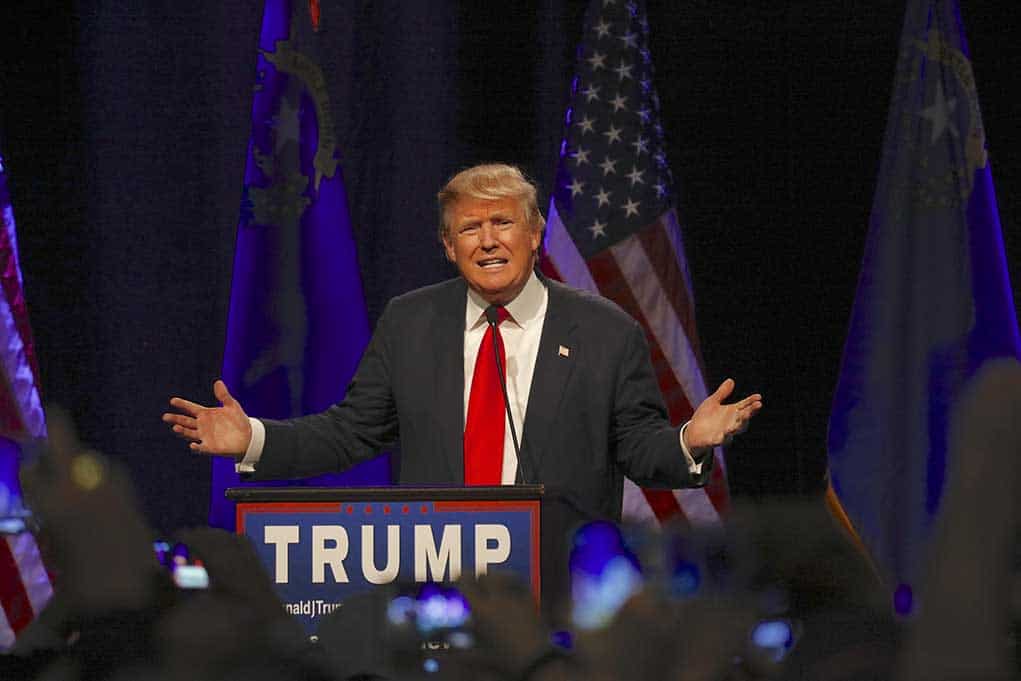 (ConservativeStar.com) – President Joe Biden jetted off on Air Force One to the G7 summit that was hosted by the United Kingdom (UK) last week. He followed that up with a trip to Geneva, Switzerland for a one-on-one meeting with Russian President Vladimir Putin. After the summit, former President Donald Trump critiqued his successor’s effectiveness.

The ex-president is of the opinion that the Kremlin’s boss got the best part of the discussion, scoring wins for himself while President Biden essentially came away with nothing. One of the biggest giveaways centered on the Nord Stream 2 natural gas pipeline from Russia to Germany, which many experts see as a major security risk for Europe.

By constructing the pipeline beneath the Baltic Sea, the Russians bypassed Ukraine, denying the country much-needed revenue and leaving Eastern European countries more reliant on Moscow for energy sources than ever. This was not the only knock against the American president because, as the New York Post put it, he gave a “slap at the Brits” by delivering them a formal diplomatic reprimand about “inflaming” tensions in the region with their handling of post-Brexit issues.

The GOP.com website posted a blog noting that Biden’s staff allowed him to only call on a specific list of reporters at press conferences. Many people wonder if that was because he doesn’t want to have to field questions explaining his removal of sanctions on the Russian pipeline and the cancelation of the Keystone XL in the States. It seems as though many of the same people who reviled President Trump when he was in office suddenly seem to share his point of view.