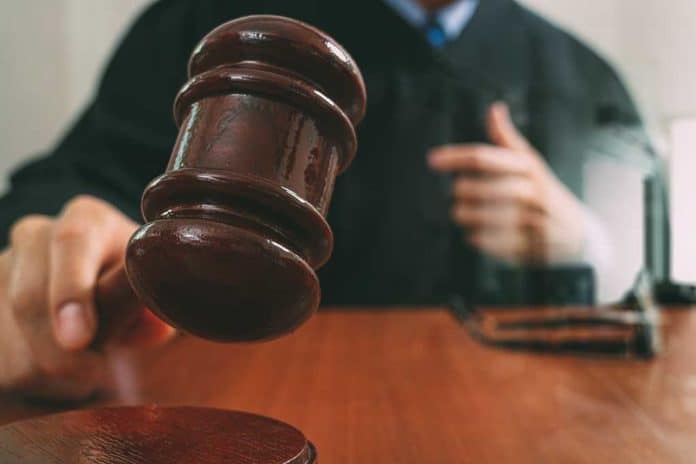 (ConservativeStar.com) – Lori Vallow Daybell — sometimes called the “Doomsday Cult Mom” — is facing charges that include first-degree murder and criminal conspiracy in Fremont County, Idaho, in connection with the deaths of her husband and two children. After she was declared mentally incompetent to stand trial, proceedings were delayed, but as of April 12, the case has been cleared to move forward according to the judge.

In July 2019, Vallow’s brother Alex Cox allegedly shot and killed her fourth husband, Charles Vallow, at her behest in Chandler, Arizona. Although Cox died in December 2019, officially of natural causes, the local news reports that documents released from the local sheriff allege he told them it was his divine mission to protect his sister.

The conspiracy charges appear to be related to those Lori’s current husband, Chad Daybell, is facing for allegedly killing her two children, 7-year-old Joshua “JJ” Vallow and 17-year-old Tylee Ryan. His trial is currently set to begin on January 9, 2023.

It seems that the original decision about Lori’s mental condition stems from her religious beliefs which include her notion that she was meant to lead the 144,000 people mentioned in the Christian Bible in Revelation 14:1.

Lori is scheduled to appear for arraignment on April 19.