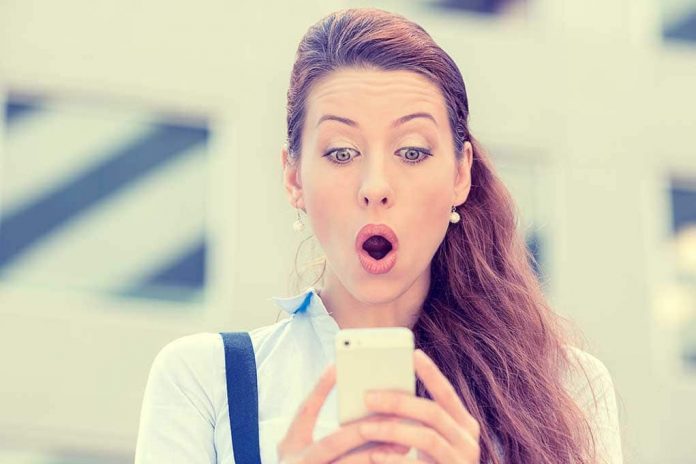 (ConservativeStar.com) – Virginia Roberts Giuffre has long been one of the most vocal of Jeffrey Epstein and Ghislaine Maxwell’s victims. The pair allegedly trafficked girls as young as 14 years old to rich and powerful men around the world. Now, her father is speaking out and blasting one of her alleged abusers, Prince Andrew, Duke of York.

Sky Roberts has opened up to the press to express his anger at the situation and with what he sees as a man of privilege trying to place himself above the law. In an interview with The Sun, he said, “I support my daughter 100%.”

He also pointed out that the Duke is also a father, saying, “If Prince Andrew puts himself in my position, if this was happening to his daughter, how would he feel? He should be ashamed.”

Guiffre has filed a lawsuit in federal court in the Southern District of New York (SDNY) accusing Prince Andrew of his part in what she describes as a web of threats and coercion. She claims he forced her into nonconsensual sexual relationships when she was under 18.

Her father also said that, in his opinion, the actions aren’t about the potential monetary award, but about vindication.

Sky Roberts spoke out in support of his daughter after she launched the lawsuit against Prince Andrew https://t.co/sBA566Ghmd

Andrew adamantly denies everything Giuffre has accused him of, and reportedly has said he has no memory of ever meeting her. That’s another point of irritation for the angry father because of a widely-published photo appearing to show the prince, Giuffre, and Maxwell together.

Maxwell was a British socialite who introduced the Duke and Epstein in 1999. According to the lawsuit, he was a frequent traveler on the billionaire’s private jet and was known to fly to the so-called Pedophile Island Epstein owned in the US Virgin Islands. A judge has scheduled a telephone conference on the lawsuit for September 13 to determine the next steps.