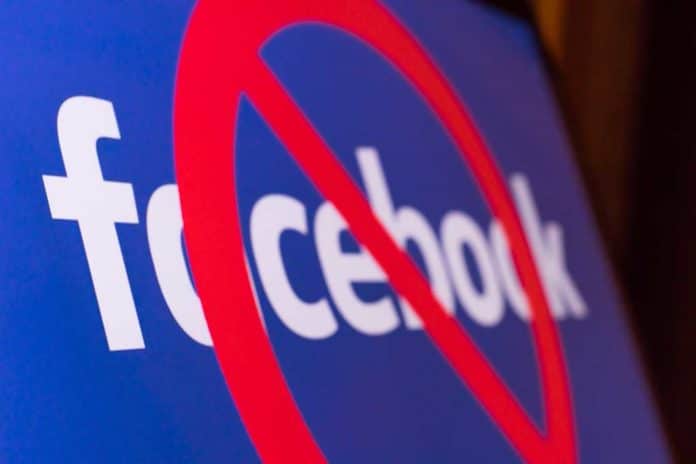 (ConservativeStar.com) – Facebook has backed off from trying to silence a childrens’ book publisher – and is now claiming its short-lived ad ban was a mistake. Are liberal tech companies finally realizing that censorship is not okay?

Thread: My new children's book publishing company, @HeroesOfLiberty, was dealt a real blow going into the New Year, when we were banned by Facebook. We’re a new literary start-up that publishes quality illustrated biographies of great Americans. https://t.co/V4tTEfQbAC

Apparently, Facebook didn’t like the idea of an alternative, because on December 23, Mandel announced that the platform had locked her advertising account, which she’d been running since last July. The tech giant claimed the ads violated their policy on “low quality or disruptive content,” but didn’t give any explanation. Then, when Mandel appealed the lock, they doubled down and told her the account was permanently banned.

So far, so predictable – social media platform bans conservative account. Then things got interesting. First, Facebook contacted several members of Congress and told them the ban had been lifted. They didn’t tell Mandel – she heard from the congressmen. Then, on January 3, a spokesman for Meta, Facebook’s parent company, contacted Fox News and claimed: “the ads account was disabled in error and has been restored.” That’s hard to believe, because Facebook says they reviewed the account after the initial lock and decided to upgrade that to a permanent ban.