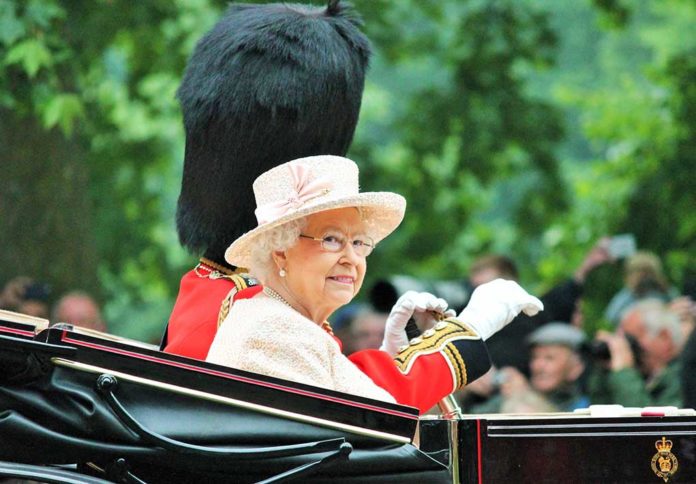 (ConservativeStar.com) – British police have arrested a man who claims he planned to assassinate Queen Elizabeth II. Authorities caught the 19-year-old trying to enter the grounds of Windsor Castle on Christmas Day.

Jaswant Singh Chail uploaded the pre-recorded video to Snapchat at 8:06am on Christmas Day, 24 minutes before a man was arrested by police inside the grounds of Windsor Castle.https://t.co/ne1bDGmUsK

At 8:06 a.m. on December 25, 19-year-old Jaswant Singh Chail uploaded a video to Snapchat showing himself, masked and holding a crossbow, as he threatened to assassinate the 95-year-old monarch in revenge for the deaths of several hundred Indian protesters before she was born.

Twenty-four minutes later, a man believed to be Chail climbed the fence of the queen’s Windsor Castle residence with a rope ladder – and armed cops promptly arrested him after observing his intrusion on CCTV.

In Chail’s rambling video, he claimed his plan was revenge for the Amritsar Massacre, which took place on April 13, 1919. When a large crowd of Indians, mostly Sikhs, gathered to protest the arrest of pro-independence leaders, Indian Army soldiers opened fire on the crowd and killed at least 379. After the massacre, the British and Indian armies reformed their crowd-control techniques to prioritize avoiding deaths, and the UK expressed “deep regret” for the incident in 2019.

It’s unknown why Chail targeted Elizabeth II; she wasn’t born until seven years after the massacre, and in 1997, she traveled to Amritsar and laid a wreath for the victims. The courts sectioned the intruder under the Mental Health Act.