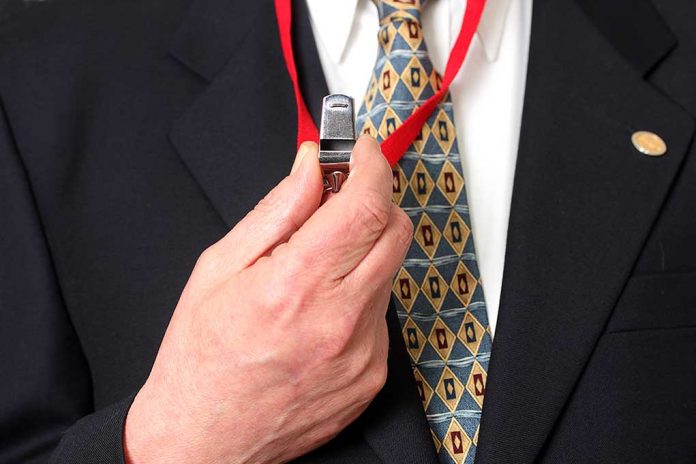 (ConservativeStar.com) – President Joe Biden has been in charge of the border for more than six months and it’s out of control. Hundreds of thousands of immigrants have crossed into the US illegally. Recently, a whistleblower alleged the administration is releasing immigrants into the country for absurd reasons.

An August 2, 2021 letter to the Secretary of Homeland Security (DHS), Alejandro Mayorkas, from three Republican Congressmen: Jim Jordan (OH), Tom McClintock (CA), and Matt Rosendale (MT)) offered some of the alleged misconduct … and a sharp warning. The opening line set the tone of the missive which says “[t]he Biden border crisis is the direct result of President Biden” and his policy decisions. This criticism may be a response to the secretary’s recent comments trying to pin the crisis on former President Donald Trump.

The letter points out that the US Border Patrol “encountered 188,829 illegal aliens” at the Mexican border in the month of June 2021 — the most in two decades. Some of the accusations of the whistleblower they mention include:

The trio also requested the number of positive cases of people in custody of the CBP or ICE each month of 2021 in an attempt to gain an understanding of how they’re “enforcing public health and safety along the border.” They pointedly noted that when Secretary Mayorkas worked within the administration of President Barack Obama, he was at the center of a scandal regarding EB-5 visas. The letter concluded by warning that any kind of attempted retaliation against the whistleblower would not be tolerated.