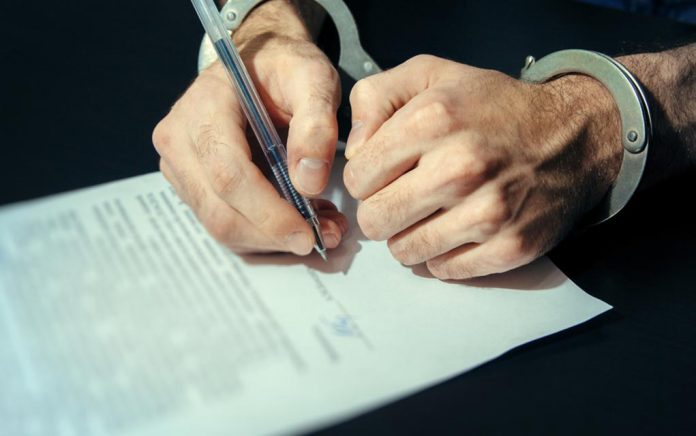 (ConservativeStar.com) – On August 14, US Attorney John Durham filed the first charges in the Russian collusion case. Noteworthy, it wasn’t President Trump, a family member of the president, nor a member of his campaign team.

Durham is investigating the origins of the Russian hoax and alleged coup attempt against President Trump. In 2019, Clinesmith was referred by the DOJ’s inspector general for altering an email to suggest that Page was not “a source” in a counterintelligence investigation involving the CIA. However, he was.

By altering the email, the DOJ could provide a reason to the court why it was necessary to spy on Page.

Curiously, former Russian collusion Special Counsel Robert Mueller didn’t make any allegations of improper proprieties in his 2019 report. Instead, the former director of the FBI determined there was no collusion between the Trump campaign and Russia.

More dominoes are expected to fall in Durham’s investigation in the coming weeks and months.