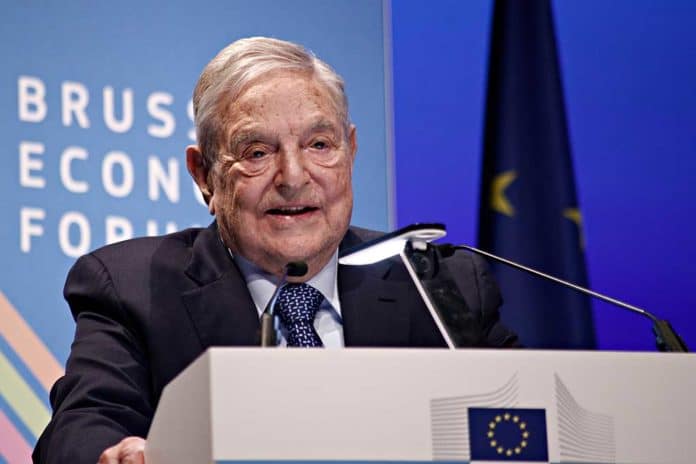 (ConservativeStar.com) – Yet another liberal city has elected a district attorney who treats crime as a valid lifestyle choice. And, yet again, they’re supported by meddling billionaire George Soros.

Last November New Yorkers elected Alvin Bragg (D) as the new New York County District Attorney. Now, just days after he took office, Bragg has ordered prosecutors to drop jail as an option except for the most serious criminals. According to a January 4 memo sent by his office, Bragg doesn’t want to imprison anyone except for homicide, felony domestic violence, public corruption and the most serious sex crimes – and he won’t prosecute “minor” offenses, like resisting arrest, fare evasion or cannabis offenses, at all.

Bragg wants prosecutors to “consider the impacts of incarceration” on criminals, especially whether it will make it difficult for them to find work or housing after their release, and to take “race disparities” into account. He claims this will make society fairer and safer.

In 2020 San Francisco elected another Soros-backed Democrat, Chesa Boudin, as its DA. Boudin implemented similar policies to Bragg’s; the result was a crime wave so severe that even ultra-liberal mayor London Breed (D) admitted it has “destroyed our city.” Now Breed has demanded a crackdown on crime and Boudin is facing a recall election, after repeatedly releasing a habitual criminal who finally killed a pedestrian while DUI. Unfortunately, his removal will be too late for the people killed by his misguided leniency and the businesses forced out of the city by rampant theft and vandalism. It seems New Yorkers don’t believe the same thing will happen there. We’ll see.