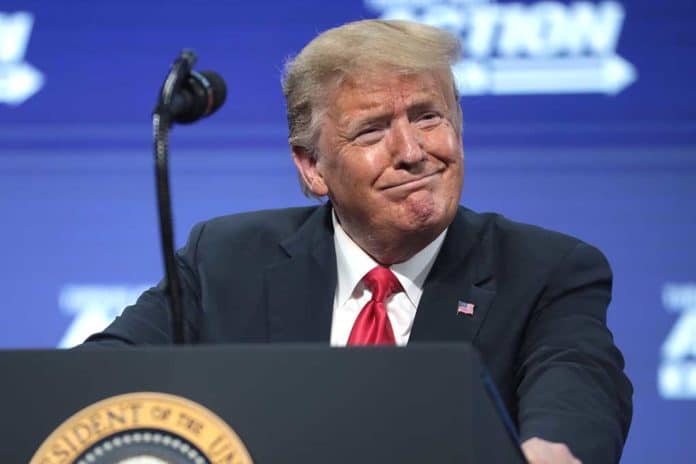 (ConservativeStar.com) – President Joe Biden has been in office for 10 months now, and if the national polling numbers are accurate, some might term his success as “lukewarm” while others might use words such as “pathetic” and “dangerous.” The off-year elections and recent surveys paint a trend that may worry members of the Democratic Party because Blue areas are trending toward Red — just look at Philadelphia.

In 2020, the suburbs of Philadelphia voted heavily in favor of Biden in the presidential election. But, a year later, Republicans made big gains with county-level offices there. For example, in Bucks County (with 475,000 registered voters), the GOP took all the races for “row offices,” county commissioners/sheriff/district attorney and the like. Republicans even flipped three of these from Blue to Red.

The Philadelphia suburbs buried Donald Trump in 2020. One year later, after enabling Joe Biden to flip one of the nation’s most critical swing states, their lurch in the opposite direction is a cause for alarm among Democrats https://t.co/H6BwOukQVf

In a Washington Post/ABC News poll taken between November 7th and 10th, people were asked if they approved or disapproved of the job President Biden is doing. In response, 41% gave him a thumbs up and 53% answered in the negative. The pollsters also asked, “if the election for the US House of Representatives were held today would you vote” Democratic or Republican. The response was 41% and 51%, respectively.

Suburbanites in other states have also shifted their views of Biden according to surveys by Morning Consult tracking net approval ratings, and the results are gloomy for Democrats. In Arizona, the president dropped from +5 (Q1 of 2021) to -13 (Q2 2021), in Ohio it went from +6 to -7. In New Hampshire, the only state to stay on the plus side, the net rating still took a massive nosedive from +12 down to +1.

Political opinions change daily, and something could happen to flip this all around, but as of this moment in time, the 2022 midterms look to be a boon for Republicans.