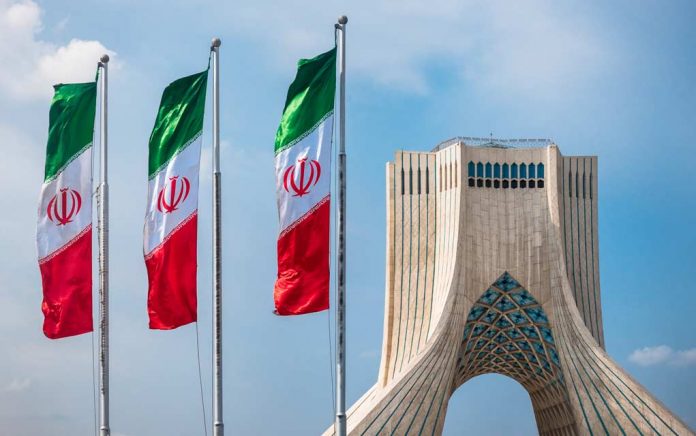 (ConservativeStar.com) – On November 27, Iran’s top nuclear scientist Mohsen Fakhrizadeh — who was dubbed “the father of [the country’s] nuclear bomb” at least once — was assassinated in the city of Absard. The Islamic Republic has put forth a series of different theories on how the attack happened, the latest of which has them claiming it was done by remote-control and they’re now searching for four suspects.

The conflicting narratives of the assassination of the father of #Iran’s nuclear weapons –
Iranian officials have yet to provide an official report on the details of the attack which led to the death of Mohsen Fakhrizadeh a few kilometers from the capital.https://t.co/Wt58168VHG

This newest claim, as explained by the head of their Supreme National Security Council, points the finger at a group opposed to the current regime led by exiled militants and the Israeli Mossad. A US-based Palestinian advocacy group wasted no time including America and President Donald Trump as suspects in the “dastardly act of terrorism.”

Of course the U.S., @realDonaldTrump, Israel, and @IsraeliPM are the prime suspects of this dastardly act of terrorism, the criminal #assassination of #MohsenFakhrizadeh. #HandsOffIran https://t.co/6tNGzSmTfj

While the death is certainly a blow to the world’s largest state sponsor of terrorism’s quest for nuclear weapons, Americans need to remember where they just might have gotten a lot of the funding they need. John Kerry, who’s on Joe Biden’s wish list for a cabinet position was part of a back-channel scheme under former President Barack Obama that saw the nation receive a windfall of billions of dollars.