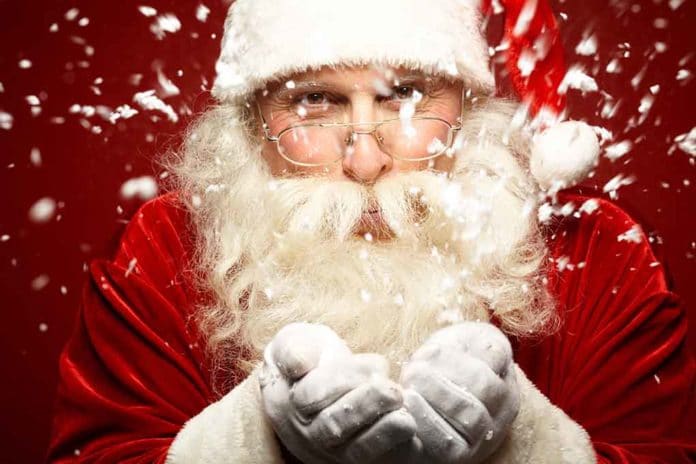 (ConservativeStar.com) – It seems that an Italian bishop of the Roman Catholic Church took the place of one of the most infamous of Dr. Seuss characters, the Grinch — before his heart grew three sizes that day.

Bishop Antonio Stagliano of Noto, Sicily, Italy, reportedly told a group of children that Father Christmas (aka Santa Claus) isn’t real but rather was a marketing ploy created by the Coca-Cola Company. While that much is true, the bishop’s truth did not go over well when parents found out.

A Catholic bishop told a dismayed group of children this month that Santa isn't real, per the NYT. “The red color of his coat was chosen by Coca-Cola for advertising purposes,” Bishop Antonio Staglianò said.

Just wait until they find out the Grinch is sponsored by Mountain Dew. pic.twitter.com/vR1IDi0LWX

In an apology/clarification issued by the Diocese of Noto, they explained Stagliano’s intention wasn’t to traumatize children by shattering their innocence. He only wanted to point out the holiday has become far too commercialized. He wanted to emphasize the original Bishop Saint Nicholas — upon whom Santa is based — gave gifts to the poor to celebrate the birth of the Christ child Jesus.

In a later interview with the Italian newspaper la Repubblica, Bishop Stagliano said he believes the atmosphere of lights and shopping has secularized the holiday to the point that it no longer belongs to Christians. According to The Guardian, many of the responses found on the diocese Facebook page, where the apology first appeared, took him to task for usurping the parent’s role in deciding when and how a child learns this.

Some said this was true, especially since the pandemic has disrupted a large part of many children’s lives.

So what about you? Do you, or anyone you know, still believe in Santa — or wish you did?