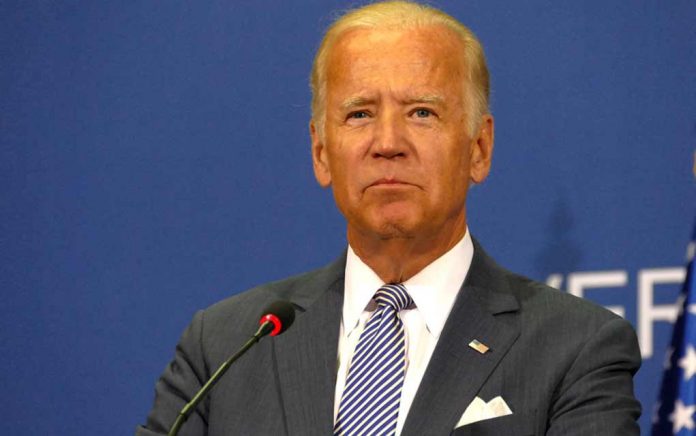 (ConservativeStar.com) – Making the presumption that the media’s declaration of presidential candidate Joe’s victory comes to pass, victims of Jeffrey Epstein are asking for his help. Some of them claim to have been trafficked to Great Britain’s Prince Andrew, Duke of York, and are requesting an “aggressive” investigation.

Epstein pled guilty to charges of “procuring a person under 18 for prostitution” in Florida in 2008. In 2019, federal prosecutors arrested and indicted him on charges related to sex crimes involving girls as young as 14 years of age.

Before his case got to trial, he was found dead in his New York City of a purported suicide. The circumstances surrounding his death have not been adequately explained in the opinion of some, and will likely join the conspiracy theory of the shooter on the grassy knoll in the assassination of President John F. Kennedy in American folklore.

Prince Andrew was a known associate of Epstein which caused Queen Elizabeth II’s third child to step away from his public duties when that relationship became public. Although he’s never been formally accused of participating in the other man’s debauchery, there’s a verified picture of him with a young girl and alleged procurement agent Ghislaine Maxwell.

Dissatisfied with President Donald Trump’s perceived lack of interest in their case have pinned their hopes upon the hypothetical Biden/Harris administration. Attorney Lisa Bloom, who represents five of the purported victims has said, “I do have hope that [their] administration will be more aggressive in standing with victims of sexual assault.”

The question becomes, just how willing will Biden be to open that can of worms? The career politician has been accused, himself, over the years. In one instance, it was said to have went much further than inappropriate touching in the case of Tara Reade. In 2019, his current running mate said that she believes them and praised them for their courage to tell their stories.

In a 2019 Twitter post, a woman claims that Epstein trafficked her to well-known politicians, including late Senator John McCain and… Joe Biden.

I was a student at The Catholic University of America in Washington DC when coerced and abducted by Deborah Palfrey/ The DC Madam who trafficked me to Jeffery Epstein and Andrew Windsor. I was trafficked to MANY including Joe Biden, John McCain and others in the White House today

Whether or not her allegations are true is a matter for the investigators and courts. The real question is, will Joe Biden, should he become president, do anything to make sure possible high profile criminals are brought to justice? As the self-proclaimed party of the people, do those people include the victims of Jeffrey Epstein?