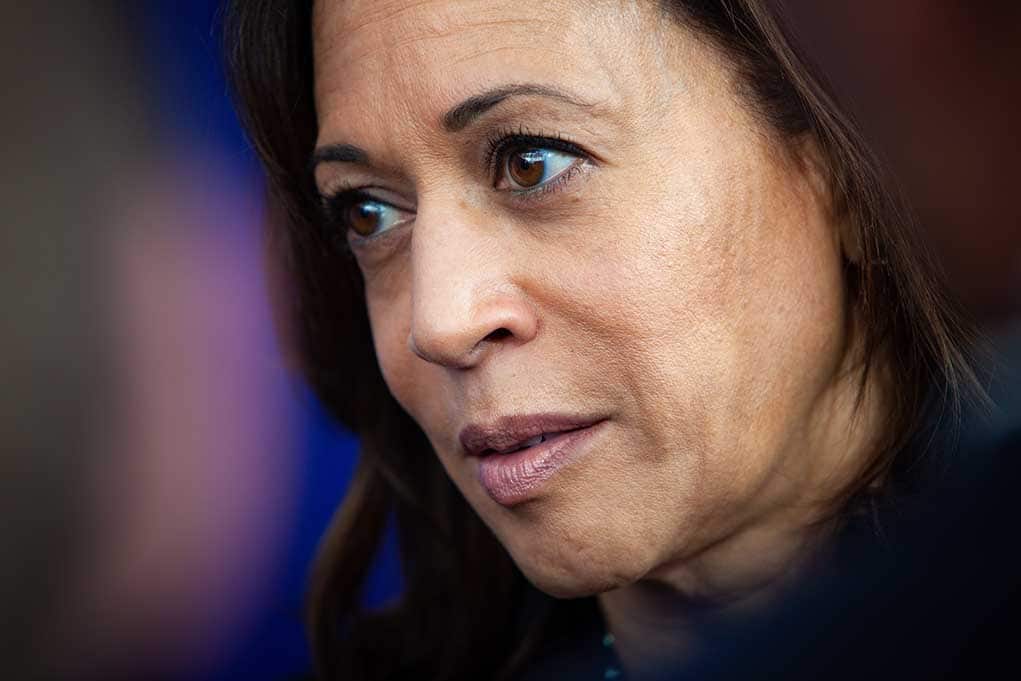 (ConservativeStar.com) – Every relationship goes through stages: getting to know one another, falling in love, marriage, the honeymoon — and then reality. In the beginning, the Los Angeles Times decided to devote an entire section to Vice President Kamala Harris announcing it on their Twitter feed declaring it “a beat dedicated to her historic rise to the White House.” But a new article could be the first indication that the honeymoon phase is over.

The publication has generally praised her virtues since her days as the San Francisco District Attorney for her progressive attitudes. They even deflected blame away from her when her office was lambasted by a Superior Court judge for withholding evidence and ran her narrative blaming the police in the 2010 scandal. This time, they did fault her, however, for failure to overcome the Republican filibuster on the Democrat’s “For the People Act” — a controversial attempt to increase federal oversight into the electoral process within individual states.

Although she was presiding over the chamber during the vote, Noah Bierman wrote that she had essentially ghosted the process beforehand, writing “the takeaway was how little we saw of her.” He noted how she didn’t try to rally the troops, make any attempts to see if there was a compromise available, nor manage to keep Senator Joe Manchin (D-WV) from siding with the Republicans.

Admittedly, this is only a small crack in the armored shell that the Leftist media has placed around President Joe Biden and his administration. But it’s more than America has seen since the duo was selected to take on President Donald Trump. Maybe they’ll finally open their eyes now.