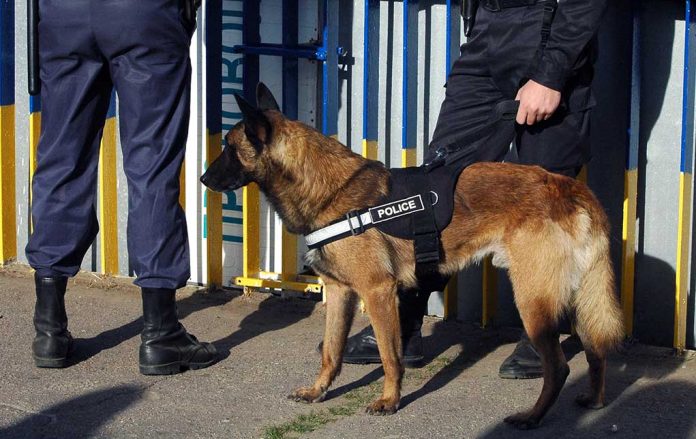 (ConservativeStar.com) – Over the summer, Gabby Petito and Brian Laundrie set out in a van converted to a camper for what was to be a four-month-long adventure. But, about halfway through, on September 1, he showed up at his parent’s house where they both lived — without her. When questions arose about her disappearance and, later, her death, a lawyer hired by Laundrie’s parents fended off all law enforcement’s attempts to question him. He’s now been missing for over a month.

The family claims the last time they laid eyes on Brian was on the 13th or 14th of September, telling investigators he said he was going for a hike in the nearby Carlton Reserve. While authorities have been searching the roughly 25,000-acre tract that’s heavily infested with poisonous snakes, alligators, bears, and even some reported panthers, they’ve found no trace of him. Because of the harsh environment and the dismal chances of anyone surviving this long, they have called in the Pasco County human remains detection K-9 (cadaver dog) unit.

K-9 forensics unit on the Venice side of the Carlton Reserve right now. Search continues today for Brian Laundrie. pic.twitter.com/9DD6vsIFyF

Survival experts familiar with these types of conditions generally agree the difficulty of procuring potable water, adequate food, and shelter amid the knee to waist-high swamp water makes it more likely than not that Laundrie is either dead or out of the area.

There’s a federal arrest warrant out for him as he allegedly used Gabby’s debit card after her estimated time of death. At this time, he’s officially a person of interest in this case and not a suspect in her murder, and he’s presumed innocent of any crime until he confesses or a jury convicts him.