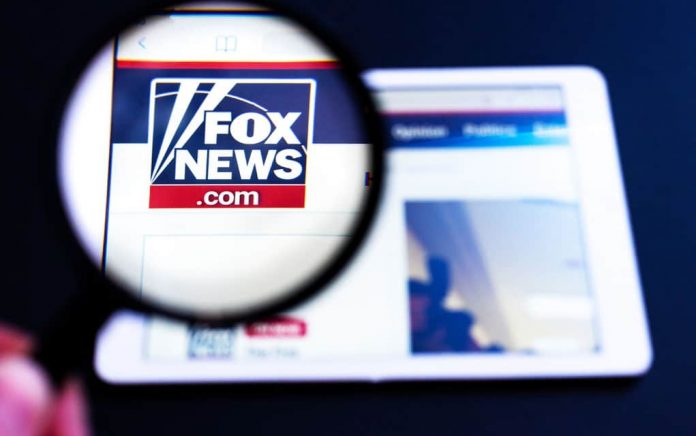 (ConservativeStar.com) – During the holiday season, people turn nostalgic and look at the past while anticipating the future. Although the Liberal-biased media tries to demonize President Donald Trump, this season makes it an ideal time to look at a few things that he accomplished in his first four years in office.

Thank you @realDonaldTrump for fighting for #AmericaFirst! pic.twitter.com/MClX8yhlku

There are other advances President Trump put forward that put the lie to the Liberal narrative at rest. He embodies what an American president should be, but the Leftists are trying to replace this with their Agenda.