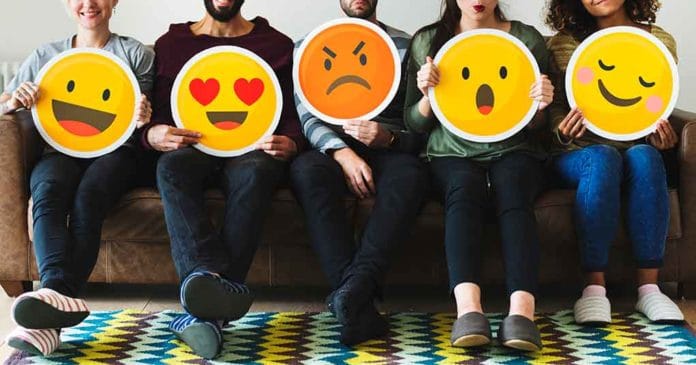 (ConservativeStar.com) – Conservative calls to defund National Public Radio (NPR) have circulated throughout political circles for years. In March 2011, the then-Republican-led House of Representatives passed a measure to end federal funding for the network. Most recently, the media organization found itself under fire for an article it published about so-called race-based thumbs-up emojis.

On Wednesday, February 9, the internet exploded over an NPR article discussing which skin color emoji readers should use when chatting online. For some inexplicable reason, this highly engaging topic (NOT) required the use of three of NPR’s ace reporters to research and write.

Some white people may choose 👍 because it feels neutral — but some academics argue opting out of 👍🏻 signals a lack of awareness about white privilege, akin to society associating whiteness with being raceless.https://t.co/9g3rochT0K

In a bizarre twist, the Dynamic Trio managed to turn the topic into a full-scale conversation regarding race and identity. To support their premise that emojis help individuals define their identity, the team turned to a three-quarters Filipino and a German opera singer and their struggle to find the proper skin-toned thumbs-up emoji to express themselves on the world wide web.

A few years ago, Project Veritas founder James O’Keefe recorded a former NPR fundraising head admitting the organization would be better off without federal funds. With that in mind and with knowledge of NPR’s recent article, how can the Biden administration justify the continued use of taxpayer dollars for NPR?