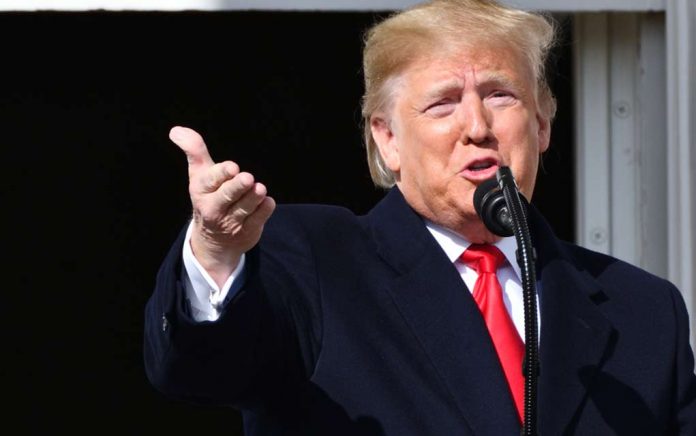 Whitmer praised Biden as a man of science who would keep supporters and the public safe while he visited the state on Wednesday. However, she all but condemned the president’s visit to Michigan on Thursday, suggesting he was reckless and didn’t care about the dangers of COVID-19. Whitmer’s main concern seemed to be around the issue of mask-wearing:

Gov. Whitmer on Pres. Trump's campaign rally in Michigan on Thursday: "We've pushed our curve down … a super spreader event could change all of that and make us have to roll some things back. And that's what we are desperately trying to avoid."https://t.co/ie4YFoKTLP

The governor said she believed the president would encourage people not to wear face coverings. However, that’s in stark contradiction to a recent statement by Trump in a Latrobe, PA rally that he’s “all for wearing masks.”

Whitmer executed some of the harshest COVID-19 mitigation orders in the United States. Her policies led to outbreaks of protests and mainstream backlash.