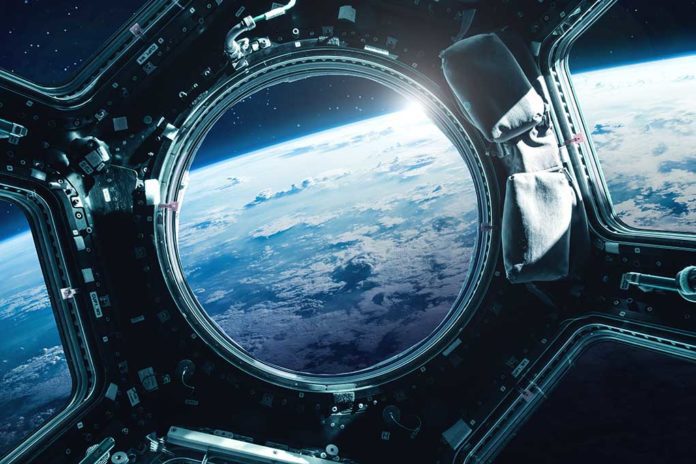 (ConservativeStar.com) – In 1998, Russia and the United States joined forces to begin assembling the International Space Station (ISS) laboratory for various studies, including microgravity. The station’s mission was threefold, with about 10 years in between each phase, the third ending in 2030 when the National Aeronautics and Space Administration (NASA) will crash the ISS into the Pacific Ocean. During the most productive decade in the life of the space station, scientists will concentrate on the results of their studies, building global partnerships, researching technologies to make deep space exploration possible, and learning more about environmental and health benefits for humans.

Why Crash the Station?

In 1978, NASA discovered the Skylab workshop orbiting the Earth at the time was deteriorating at a rapid pace and would not last much longer in space. The US government approved a plan to extend the lab’s life and rocket the empty vessel into orbit to prevent it from crashing to the ground. However, Skylab wasn’t interested in waiting for the red tape, and it started hurtling toward Earth in 1979. NASA quickly sent engineers to derail the lab with rocket boosters, but they were too late. Skylab partially crashed into Western Australia, with the remaining parts sinking into the ocean. Luckily, there were no casualties at the time.

The US government decided then and there that such a thing could never happen again, or it might cost lives. So, when they built the ISS, Russia and the US devised a plan to deorbit the 400-ton station and crash it into the Pacific Ocean at an agreed-upon location known as Point Nemo.

With the ISS making its final descent, some may wonder how the United States will continue NASA’s necessary space research. Over the next eight years, the agency will replace ISS with another space platform from commercial companies like Blue Origin, Nanoracks, and Northrop Grumman. They will work with Axiom Space to send individual modules to the space station starting in 2024. After the set amount of pieces makes it into space, NASA will detach the modules and piece them together to form individual labs to continue researching in the low-gravity environment.

The government agency has a contract to create three separate free-flying commercial space stations. NASA said it would assist the private sector in ensuring the best possible outcome for an uninterrupted human presence in orbit. They also intend to partner with the private sector to develop “space destinations” for people to vacation, live, and work in space.