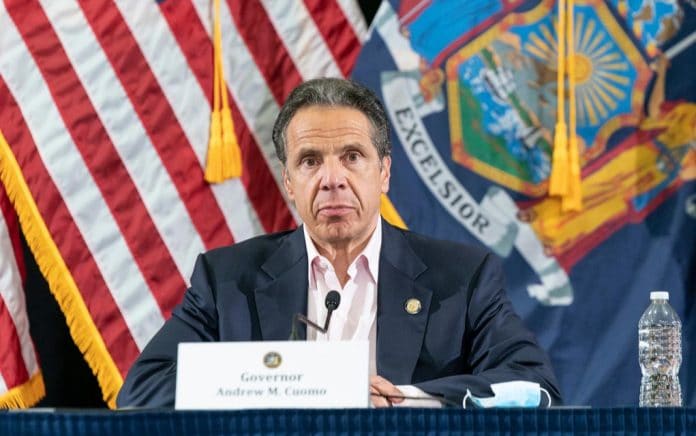 (ConservativeStar.com) – A massive mistake provides yet more proof — as if any were needed — that a wide-scale mail-in voting system is open to issues that could threaten the integrity of the presidential election. The New York City Board of Elections sent ballot kits with incorrect addresses on the return envelopes to almost 100,000 people in Brooklyn.

The board’s solution is to send out another complete package to anybody who contacts them claiming to have received the erroneous envelopes. Governor Andrew Cuomo (D) is advising the board to send those voters only the part that needs correction. He rightly noted that having that many people with duplicate ballots would give President Donald Trump yet another legitimate reason to challenge the election results if needed.

Democrats have been trying to oust President Trump before he ever swore his oath of office, and they seem intent on muddying the process to the point that nobody will ever be sure who won the election. There have been demonstrated problems in the vote-by-mail scheme that include errors and apparent fraud that should concern every American.