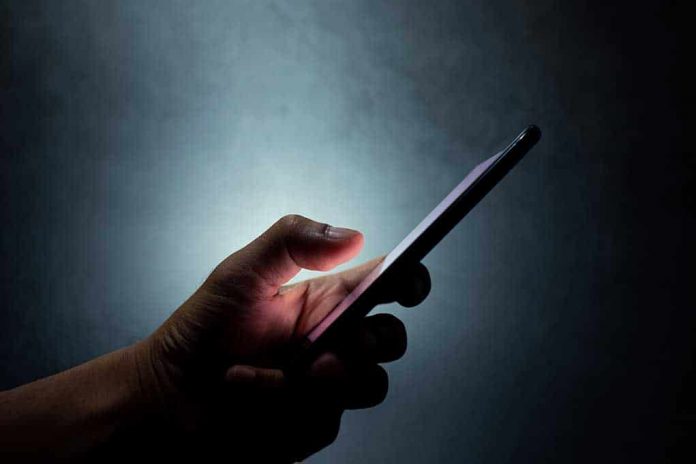 (ConservativeStar.com) – On the morning of Monday, August 16, a nanny went to the home of John Gerrish and Ellen Chung to take care of their 1-year-old daughter, Muji. When she arrived, she was confused to find that the family and their dog were gone. She reported them missing.

The family’s bodies were found the next day on a hiking trail in the Sierra National Forest near Mariposa, California. Investigators looking into the deaths quickly hit a roadblock because they have no clues. However, they’re not giving up in their pursuit of the truth.

Autopsies on the three victims did not turn up any indications as to the causes of death. Officials say it could be a couple of weeks until drug and toxicology reports come back. They’re now turning to the couple’s phones to see if anything on the devices might point them in the right direction. They’re looking for photos, videos, or the last person that either of them may have had contact with immediately before the tragedy.

Authorities also intend to have an animal autopsy done on the family’s golden retriever, Oksi, to see if they can find any evidence that might help them begin to unravel the mystery. The police have told various media outlets that there were no signs of physical trauma to the bodies, no suicide note found. While authorities have not ruled out snakebites as a cause, the autopsies discovered no puncture wounds consistent with that cause of death.

The investigation into the mystery is ongoing.