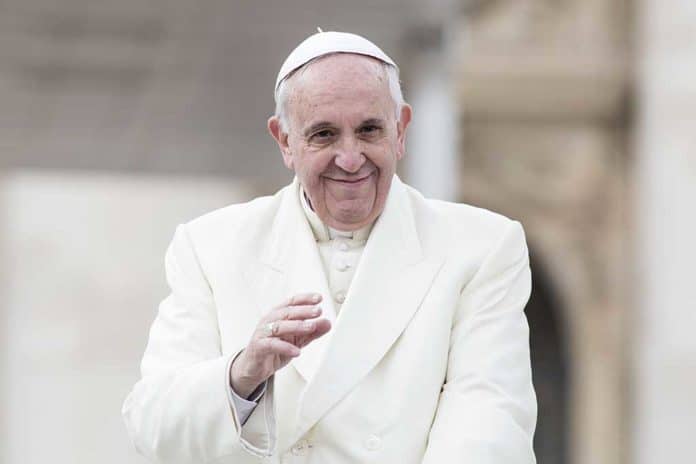 (ConservativeStar.com) – For those of the Roman Catholic faith, the 40-day season of Lent begins on Wednesday, March 2, and concludes on Thursday, April 14, leading to Good Friday — the day that memorializes the crucifixion of the Christ Jesus. During lent, Catholics are called on to practice self-discipline, which not only means forgoing meat on Fridays, but also to fast in other ways. Pope Francis suggested that one way to observe this would be by distancing oneself from the “evil” of digital media.

The pontiff’s message said many are addicted to this 21st Century means of communication that “impoverishes human relationships,” encouraging followers to return to face-to-face interactions. He goes on to say that this will allow Catholics the time to “seek the Lord in prayer by reading Sacred Scripture,” and to remember to do good for those who are in need or suffering in other ways.

Pope Francis has recommended that Lent 2022 can be a time to put down the smartphone and encounter our neighbors in need face to face. https://t.co/aaJ2kZufK6

While he used the word “addiction,” there’s no official recognition of that term as it relates to the Internet in the two official diagnostic manuals (DSM-5 of the American Psychiatric Association or the ICD-11 of the World Health Organization). However, several peer-reviewed articles seem to support including it the next time they’re published.

But what do you think? Are the social media apps used by billions of people across the world hampering communications between humans and possibly reducing empathy among us?