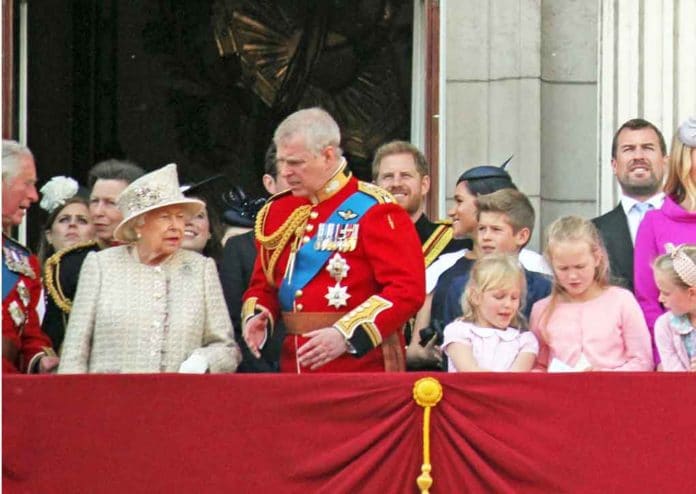 (ConservativeStar.com) – Jeffrey Epstein, the disgraced billionaire who once pleaded guilty to having sexual relations with a 17-year-old girl and whose legacy was further cemented when Ghislaine Maxwell was convicted of helping him procure other underage girls for the same purposes, continues to taint the reputations of some of the world’s most powerful men. Now, one of those men is facing consequences at home.

Virginia Giuffre was the same young age of 17 when, as she alleges, Epstein trafficked her to Prince Andrew of the United Kingdom. Giuffre recently won a procedural victory in her civil lawsuit against the royal when a judge refused to dismiss the case against him.

I’m pleased with Judge Kaplan’s ruling yesterday that allows my case against Prince Andrew to go forward. I’m glad I will have the chance to continue to expose the truth & I am deeply grateful to my extraordinary legal team. 1/3

Giuffre’s win was anything but for the beleaguered Brit as his mother, Queen Elizabeth II, stripped him of his military affiliations, patronages, charities, and his right to use the title “His Royal Highness,” (HRH), in any official capacity. Patronage in Great Britain is an opportunity for a member of the royal family to lend their name and position to various organizations.

Buckingham Palace also announced Andrew will be facing this legal challenge as a private citizen, which has left him with a fear of complete financial ruin as legal bills mount and the cost of any potential settlement or judgment looms. An article written by a Royal correspondent for BBC News called it “a ruthless piece of palace politics,” a preemptive strike before Andrew, Duke of York, had the chance to clear his name.