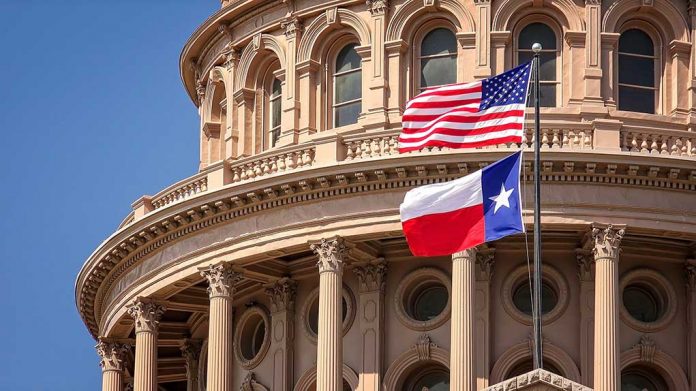 (ConservativeStar.com) – In August, a federal court upheld a Texas law requiring doctors to perform an extra procedure before dilation and evacuation (D&E) abortions in the second trimester. The Supreme Court has now blocked the same plaintiffs from stopping another law, SB8, from going into effect on September 1.

On Wednesday, September 1, Justice Samuel Alito — who handles the region — refused to hear an emergency motion to stop the abortion restrictions from going into effect. Pro-choice activists were trying to have SB8 struck down on two points. First, because it allows private citizens to bring suit against doctors and people involved in violating the law. Secondly, the legislation outlaws abortions once a fetal heartbeat is detected — generally about the sixth week of gestation — which they claim is before many women even know they’re pregnant.

The Texas Heartbeat Act is now in effect!

Texas is officially the first state EVER to enforce a heartbeat law!

The high court’s decision comes days after the Fifth Circuit canceled a hearing related to the case. The plaintiffs then filed an emergency motion with the Supreme Court.

Texas’ new law effectively bans all abortions after six weeks, maybe as early as five weeks. It’s a major victory for pro-life activists and conservatives who have been trying to roll back abortion rights for years.

The Supreme Court will hear arguments in another case next term. That case relates to Mississippi’s 15-week abortion ban. It is being seen as the case that might later result in repealing Roe v. Wade.

UPDATE: On Wednesday night, the Supreme Court issued a 5-4 decision to deny the emergency appeal from the plaintiffs. Justice John Roberts urged against viewing their decision as a ruling on the constitutionality of the law. The chief justice stated other challenges may be filed against it.