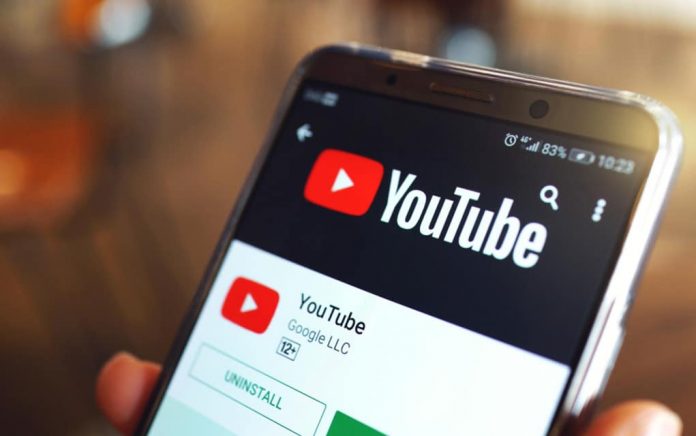 (ConservativeStar.com) – Liberals have made it quite clear that they continue to have a…a flexible, shall we say…appreciation for what’s true and they’re intolerant of anybody who does not toe their party line — whatever it happens to be on that particular day. YouTube has continued the trend of social media outlets, removing a video because it doesn’t adhere to the World Health Organization’s (WHO) dogma of the day.

Dr. Scott Atlas was recently added to the roster of skilled physicians on President Donald Trump’s coronavirus task force. He’s been a critic of the intense lockdowns instituted by some governors and mayors, and of the face mask mandates imposed upon healthy Americans. Which, of course, makes him a prime target for Leftist smear campaigns.

4/4
Instilling fear among Americans based on lies, ignorance, and personal political preference is despicable.

The truth will prevail. #FactsMatter

YouTube blocked access to a video put up by Stanford University’s Hoover Institute, in which Dr. Atlas presents his professional opinion — not some fringe conspiracy theory. His point of view on face coverings used to match the organization’s — until it flip-flopped.

When it comes to a medical diagnosis, the patient is often advised to get a second opinion because two experts could reasonably disagree on the interpretation of available data. However, the political Left wants America to believe the theories promulgated by the WHO are axiomatic — regardless of how often they change.