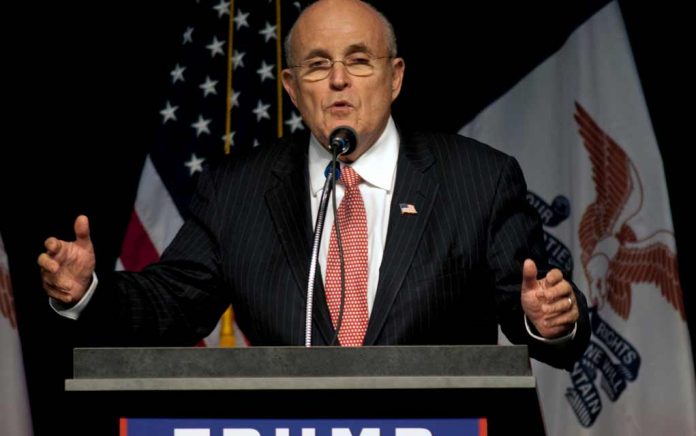 (ConservativeStar.com) – The glee is almost palpable when each new headline is blared by the Liberal media about President Donald Trump’s legal team being shut out by state courts. Even staunch supporter Rush Limbaugh has expressed his frustration at the lack of any of the promised “bombshells,” but they’re missing the point that attorney Rudy Giuliani is well aware of.

The former NYC mayor turned lawyer appeared on Fox Business where he explained it would only take one venue giving them a fair hearing to turn it all around. Regarding the jurists in Pennsylvania denying their motion, he said they, “cut it off without hearing a single fact.” His chance may be coming because on November 24, the United States Court of Appeals for the Third Circuit granted an emergency appeal to the president’s team.

Only the Supreme Court of the United States can unravel this and the sole way to get there is through a series of appeals. That’s because the Constitution does not allow it to be a source of original jurisdiction on matters like this. That’s why the appellate court’s decision is an optimistic sign.