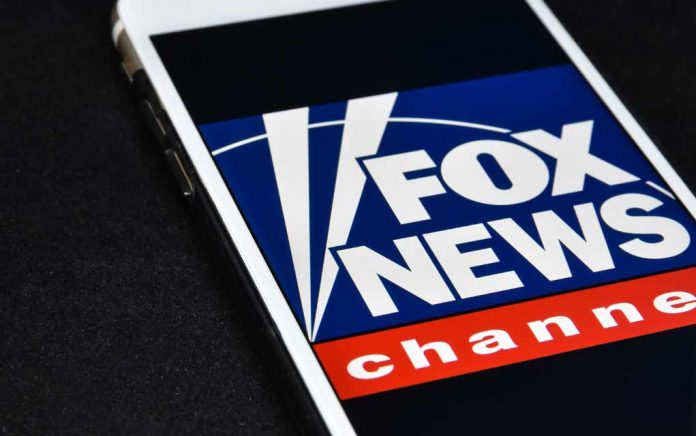 (ConservativeStar.com) – In the aftermath of the November 3 election, President Donald Trump has filed lawsuits alleging irregularities and perhaps outright fraud in the process. The mainstream media is mocking the suits at every turn.

On Tuesday, November 17, Fox News personality Sean Hannity raised the question, “what the H*** is happening in our country?” He was focusing on the fact that the state of Georgia has found not one but two different caches of uncounted ballots that allegedly shrunk the Democratic Party’s presidential candidate Joe Biden’s lead.

HANNITY: ‘What the Hell is Happening in Our Country?’ https://t.co/SaanmkQEhF

Biden/Harris supporters might be 100% correct in that these issues won’t make a significant difference in the media’s projection of who won the election. However, the citizens of the United States are owed the assurance that all three branches of the government perform their due diligence in making sure the process was fair. How are they ever supposed to trust the outcome of an election again if they don’t get that?