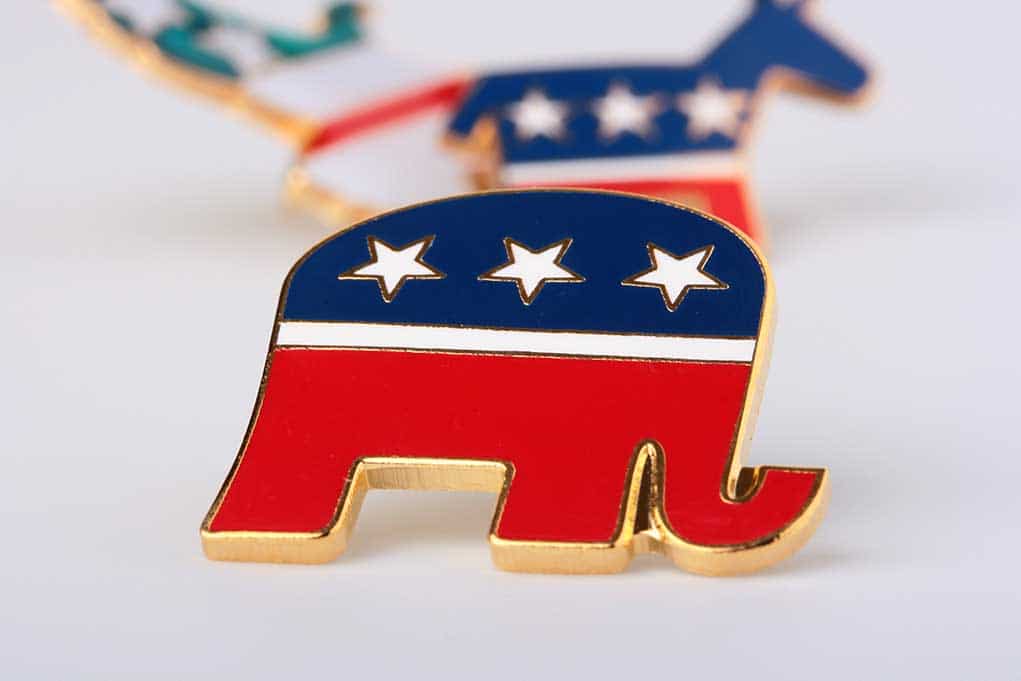 (ConservativeStar.com) – What is the lifeblood of politics in America? Sure, name recognition is important, but without a significant amount of money, no candidacy is going to get very far. That’s why there are groups like the National Republican Senatorial Committee (NRSC) which is now dedicated to retaking the United States Senate. The NRSC provides support ” … in the areas of budget planning, election law compliance, fundraising …” to candidates from the party.

Their chairman, Senator Rick Scott (R-FL), has announced they have managed to raise $23 million during the first quarter of 2021. This amount exceeds the same period for both 2017 and 2019. This allowed them to pay off all previous debt and still leaves them with just over $12 million cash on hand.

The @NRSC is heading into Q2 with more than $12 million cash on hand and some big accomplishments this quarter!

Analysts suggest this haul of money belies the threat of many corporate pledges to cut off lawmakers who did their jobs and questioned the legitimacy of the ballots that were submitted to the Electoral College. The Democrats, their Liberal media shills, and many large companies that support their policies may be trying to force their agenda on the country, but groups like the NRSC are pushing back.