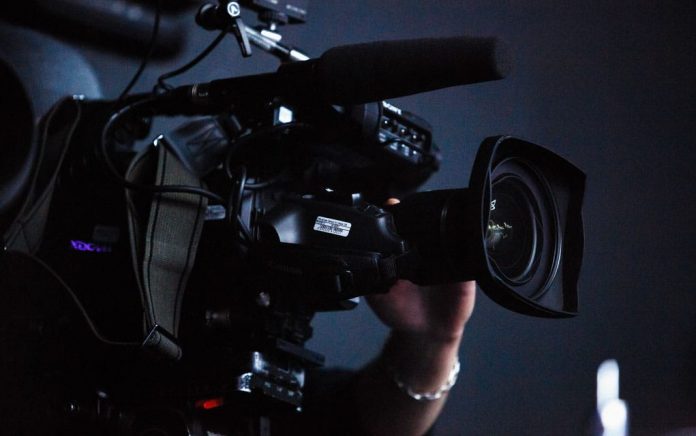 (ConservativeStar.com) – Ever since President Donald Trump beat Hillary Clinton in 2016, it has become fashionable for Progressives to threaten him and Conservatives on a regular basis. Another thing that has risen from the Leftists are the apologists who will defend them and decry any punishments levied against the offenders.

In May 2017, comedienne Kathy Griffith infamously posed with a (fake) bloodied decapitated head of the president in her hand. While CNN swiftly ended all ties with her, it quickly became clear that she had her supporters among some of the Hollywood elite.

CNN mainstay Larry King claimed he would not have fired her and expressed the opinion that Ted Turner (the original owner of the news network) wouldn’t have either. Comedic actor Jim Carrey actually praised it as a response to the “crazy things” the president does. Two other incidents were megastar Madonna musing about blowing up the White House and comedian Sarah Silverman fantasizing about a military coup.

Cynthia A. Johnson (D), who represents the Wolverine State’s 5th House District, decided to use her Facebook page to post a disturbing video. At one point she said, “this is just a warning to you Trumpers… we ain’t playin with you.” She continued her rant with “all you soldiers!… against racism… misogyny… It’s time for you to rise.”

It was not long afterward the Republican-controlled statehouse announced she’d been stripped of her committees and was under further investigation. Governor Gretchen Witmer (D-MI) said they went too far because the representative “has been through a lot,” including dealing with a loved one’s coronavirus illness. Given the governor’s draconian stay-at-home orders, one could wonder if this was some ironic plea — it wasn’t.

The entire election cycle has been fraught with examples of the Left spewing hypocrisy and this is no different. Had the roles been reversed and it was a Republican lawmaker inciting their constituents/soldiers to “rise up,” it wouldn’t be calls for forgiveness but rather imprisonment.