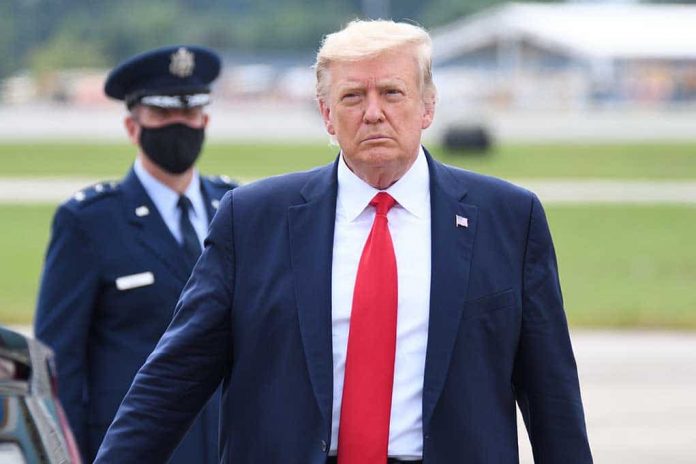 (ConservativeStar.com) – On January 2, 2021, President Donald Trump, Representatives Mo Brooks (R-AL) and Jim Jordan (R-OH), and approximately 50 other Republicans held a conference call to discuss how to challenge the Electoral College vote. On January 6 when Congress meets to certify the results, a combination of people from each chamber plans to use the law to challenge the validity of Joe Biden’s alleged victory.

BAM! The fight for America’s Republic IS ON!

House Democrats have tried to object to every Republican president elected in the last 20 years.

But the media says that #JAN6 is "unprecedented."

Federal law requires a joint session of Congress where they’ll unseal the results of each state in alphabetical order. Vice President Mike Pence will read the declaration aloud and ask for any objections. If there are any, they must be submitted in writing and signed by at least one representative and one senator.

The Democrats and their Progressive media shills are, of course, decrying this as some sort of attack on the sanctity of the American way of life. But history shows this is just more of their bombastic hypocrisy when saying it’s completely different from their attempts in 2004 and 2000. Of course, it is…