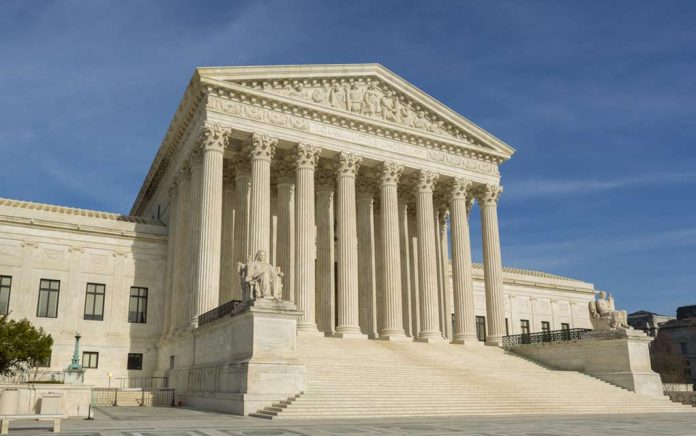 (ConservativeStar.com) – Of the handful of things important to Republican voters, the choice for Supreme Court nominees is near the top of the list. In 2016, then-candidate Donald Trump made headlines when he released a list of potential justices. In 2017 and 2018, the president chose Neil Gorsuch and Brett Kavanaugh from the list compiled by Conservative think tanks and legal scholars. On Tuesday morning, September 8, White House Chief of Staff Mark Meadows said the president should be releasing his new list any day.

In the 2016 Republican primary campaign, Trump’s bold move to release a list of potential Supreme Court nominees was credited with persuading Conservatives to vote for him. Trump’s 2020 campaign initially said the list would be available on September 1. However, Meadows said other issues prevented it from being reviewed sooner for approval by the president.

Democratic presidential nominee Joe Biden has not said if he will release a list. The former vice president has mentioned once that he’s committed to nominating a black woman if he wins, and a vacancy opens up on the court. The president has challenged Biden to release a list but doubts he will because his nominees will be too radical and face intense scrutiny that could cost him the election.