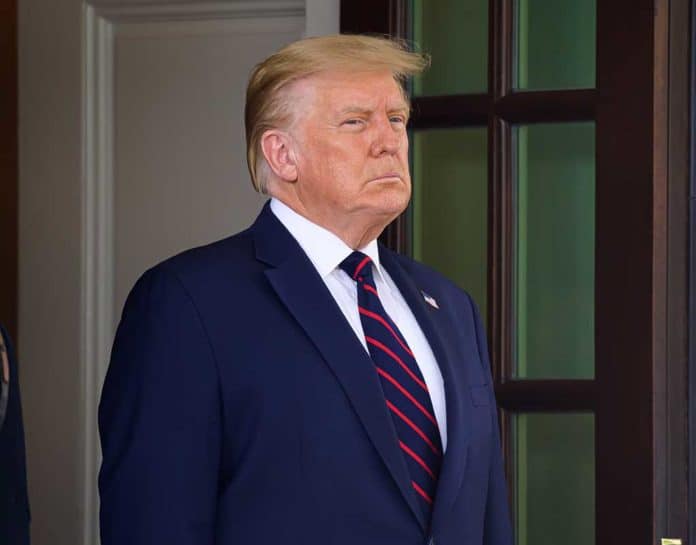 Trump’s lawyer tonight said that they filed for an emergency injunction to try and stop Letitia James’ investigation because “she is a sick person” who has “taken her oath of office and just weaponized it” to get Trump. pic.twitter.com/i6rgELdXNz

Last December, James announced that she planned to force Trump to give evidence in a civil fraud case against Trump’s business group. As well as this case, she’s also working with the Manhattan District Attorney’s office in a criminal investigation of the Trump family business – but that’s just the tip of the iceberg, because James likes to boast that she’s sued the former president no less than 76 times. If that sounds a little like harassment, well, Trump thinks so, too.

On January 10, Alina Habba, a lawyer representing the former president, told journalists she’s filed a motion in a New York court asking for an injunction against James. Calling the AG “a sick person” and arguing that James has weaponized her position, Habba said she’s asked for a preliminary injunction that would force James to recuse herself from any case against Trump. The motion says the attorney general has shown “shocking irreverence” for legal ethics by openly and repeatedly declaring her intention to investigate and prosecute the 45th president.

Trump’s son Eric has also protested James’ behavior. On Monday, he told Sean Hannity that James is “the most unethical prosecutor in the history of the United States” and said her repeated investigations of his father are unconstitutional. Now, a court will have a chance to rule on James’ apparent grudge against our prior president.