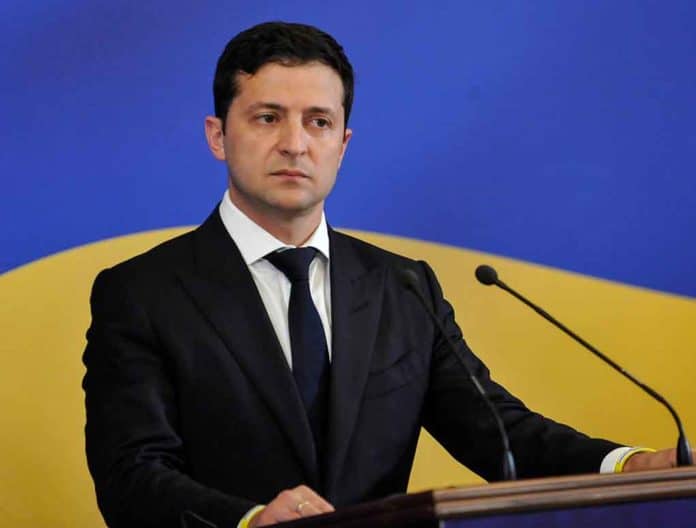 (ConservativeStar.com) – Ukraine finds itself in a precarious position with Russian troops occupying every country around it with the exception of its western border with Poland. It’s hoping Russian President Vladimir Putin will give them a reason for the military show of force other than to invade them. Because both countries belong to the Organization for Security and Cooperation in Europe (OSCE), Ukraine has requested a meeting with Russia and other member nations.

Ukraine officials are seeking a meeting within 48 hours with Russia and other members of the Organization for Security and Cooperation in Europe (OSCE), a key security group, to explain the buildup of troops on its border.

Part of being a member of the OSCE is adhering to the Vienna Document that requires military transparency among the nations, and that’s the basis for the requested talks. Envoys for President Putin have not responded to that request. However, the Russian news agency Tass published an article on February 9 saying that Moscow has no intention of speaking to them until they implement the Minsk Protocol as it relates to the separatist-controlled Donetsk and Luhansk regions.

The map shows Russian ground and air units concentrated along the border between the two countries, in the separatist regions, and in Belarus and Moldova — including the area where Ukraine, Belarus, and Poland abut one another. The Russian navy has sent surface ships and submarines into the Black Sea area just off Ukraine’s coast and has begun “live-fire exercises” with ships launching missiles and gunnery shells.

Time will tell what happens next.