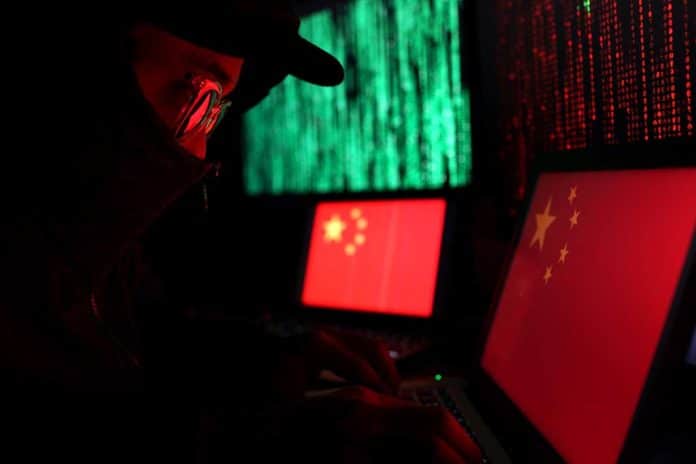 (ConservativeStar.com) – In just a few short weeks, on February 4, the eyes of the world will turn towards Beijing, China, and the opening ceremonies of the 2022 Winter Olympics. With that as a backdrop, it’s worth considering how many Chinese eyes are spying on the rest of the world. They’re exploiting people’s obsessions with documenting their lives on social media and hosting an increasing amount of the computing power used by corporations and governments.

While China harvests public information on social media, it also gains access to private data by providing IT and computing power to recipient countries. But recipients rarely understand the fact that China now has access to their data. https://t.co/AjB1xzj3lA

While the repressive communist country prevents its roughly 1.4 billion citizens from accessing sites like Facebook, Twitter, and Instagram, they have no problem with mining those same platforms for data. It’s also reportedly building the world’s largest database of genetic information about people from around the world and using it for military/espionage purposes.

The central government in Beijing has reportedly been on a campaign of severe oppression and genocide against the Uyghur people native to the Xinjiang province using both methods to track individuals related to the group outside their borders. This oppression has led some prominent figures, such as Rep. Lance Gooden (R-TX) and former United States ambassador to the United Nations Nikki Haley, to call out what they view as the hypocrisy of some American companies that are feeding financial gain to the country by sponsoring the upcoming Olympics.