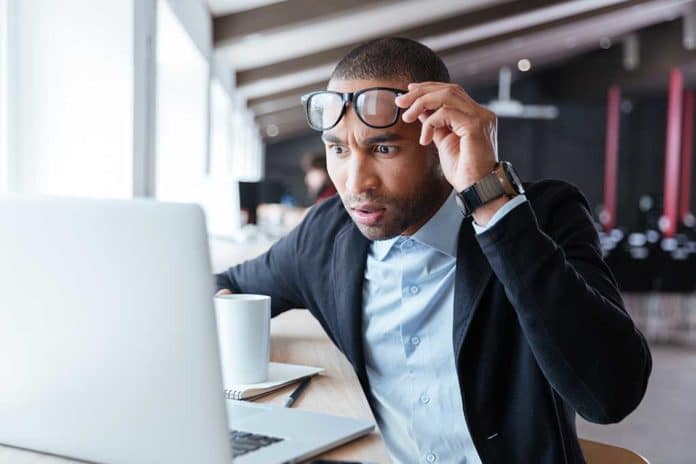 (ConservativeStar.com) – Judge Judy Sheindlin has been bringing her acerbic wit into American living rooms for more than 25 years and one of her more common snark phrases goes something like this, “do you know how to tell a teenager is lying? Their mouths are moving.” That apparently also applies to politicians, if California’s Democratic Governor Gavin Newsom is any indication.

On January 30, Newsom attended the NFC championship game in Los Angeles with some A-list celebrities. While there, he failed to adhere to his own edict regarding wearing face masks in public. He was caught on camera posing maskless with Los Angeles Lakers legend Earvin “Magic” Johnson. According to LA Weekly, he tried to say he was “very judicious” about wearing a mask the rest of the time. For a man who craves the spotlight, he sure seems to have difficulty remembering that cameras will tend to focus upon him just as they did that Sunday. They pointed out the lie to his less-than-inventive excuse.

California governor Gavin Newsom said he only took his mask off for a “brief second” for a photo at 49ers-Rams. Here he is on live TV during the game without his mask on. Liars gonna lie: pic.twitter.com/AiQOcb740y

One thing Governor Newsom does seem to have down pat is how to apply the saying “rules for thee, but not for me.” In mid-November 2020, he was photographed at a lobbyist’s birthday party at the thrice Michelin-starred restaurant French Laundry — again flouting his own rules.

He’s certainly not alone in his hypocritical attitude among prominent Democrats. Speaker of the House Nancy Pelosi (D-CA) got caught visiting a San Francisco hair salon during the pandemic lockdowns.

Will they ever learn?