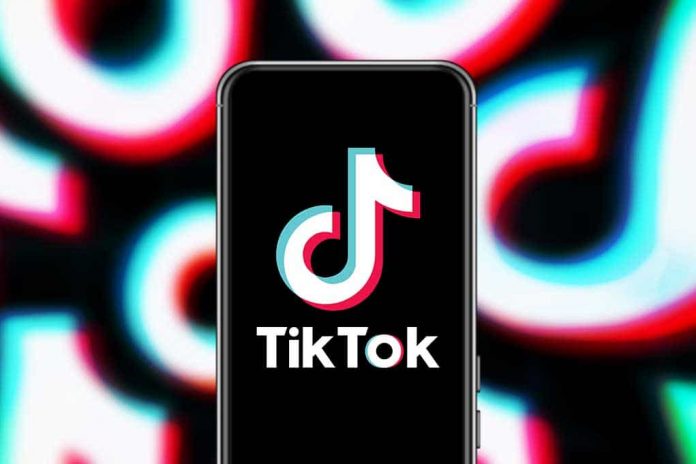 (ConservativeStar.com) – During the 2020 presidential elections, British talk show host Piers Morgan said he believed Big Tech social media platforms and the Democrats colluded to keep Americans in the dark. Another popular player in that realm is the video-sharing site TikTok. They joined the mind police to decide what constituted “misinformation” or “disinformation” during the countdown to the vote.

In a “transparency report” they released on February 24, they admit to removing 347,225 videos that ran afoul of their guidelines.

Popular short video-sharing platform #TikTok has removed over 340,000 videos in the #US for breaking the platform's rules around misinformation about the 2020 presidential election and the #Covid19pandemic. pic.twitter.com/uDxcuYGcGs

Some say the idea of methodical quashing of Conservative voices is nothing but a conspiracy theory, ignoring the numerous times they’ve been proven true.

For instance, some thought the government fabricated the narrative about the incidents in the Gulf of Tonkin that started America’s involvement in Vietnam, which turned out to be true. Another one centers around President Woodrow Wilson’s wife taking over his duties after he suffered a massive stroke — she did. The point is that just because people will mock somebody trying to raise an alarm, doesn’t mean there’s not a fire somewhere.