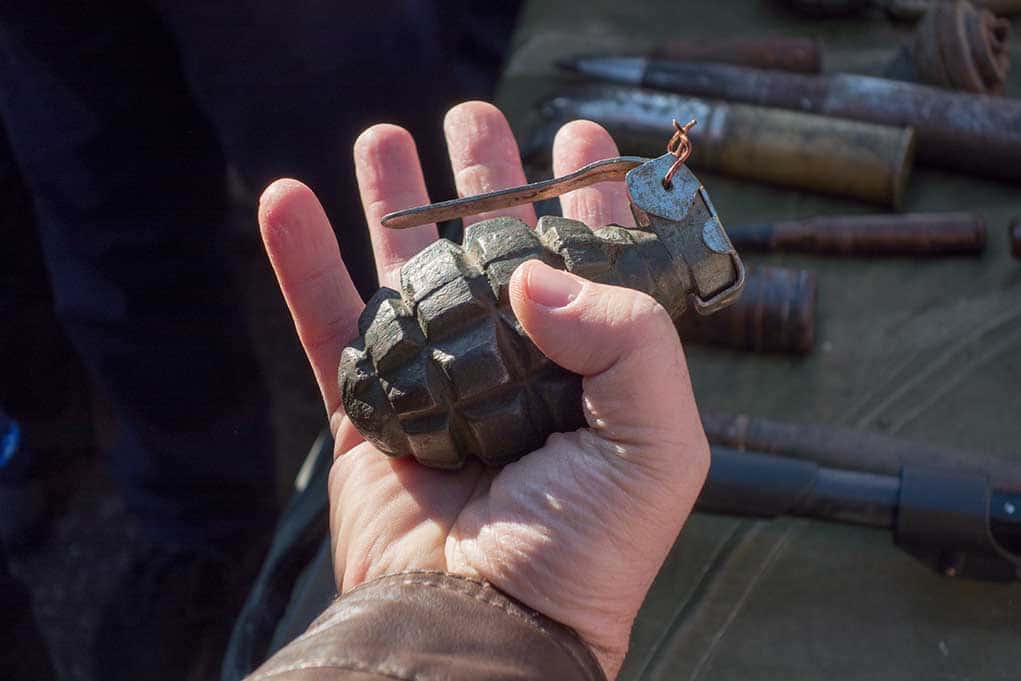 (ConservativeStar.com) – One would assume that the safest place for lethal weapons would be in the care of the United States armed forces. Not so fast. Instead, missing military weapons are being discovered on the streets of major US cities.

In one case in Atlanta, GA, in 2018, a bomb unit was dispatched when a homeowner discovered a bright pink pillowcase hidden in the bushes behind his home. Inside it was a metal box with stenciled text that said, “cartridges for weapons.” Inside the box were 30 armor-piercing grenades that had disappeared eight months prior. The grenades had been stolen from an ammunition train.

US military guns keep vanishing, some used in street crimes.

In the first public accounting of its kind in decades, an Associated Press investigation has found that at least 1,900 U.S. military firearms were lost or stolen during the 2010s.https://t.co/KQ3w7TR9o3

It appears that the Atlanta case isn’t a one-off event. According to the Associated Press, the military’s supply chain of weapons is highly susceptible to theft. The AP’s investigation found that, at minimum, 1,900 US military firearms were misplaced or stolen in the 2010s. Some reappeared during acts of violent crime. The military records showed that handguns, machine guns, shotguns, and automatic assault rifles simply disappeared from armories, supply stations, warships, and every other place small military weapons are stored.

Somehow, the military couldn’t account for its lost weapons, but the AP could determine approximately how many weapons were stolen and what kind. It used multiple sources from 2010 through 2019 to determine the cause was due to poor record-keeping and the lack of a paper trail documenting the weapons.

If grenades can be stolen from a train and other weapons can be taken that easily, what other military items are on the streets that criminals could use to harm civilians?